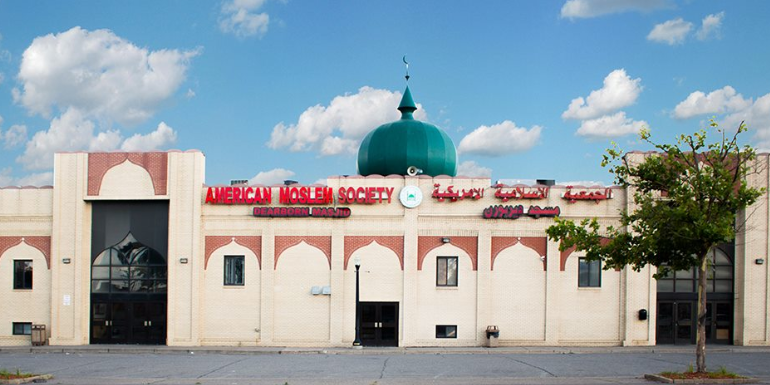 DEARBORN — On Friday, April 19,  members of the Muslim community will celebrate the 80th anniversary of the American Moslem Society (ASM).

Established in 1938 by first generation Muslim immigrants, AMS is celebrating 80 years of serving the community.

The AMS, also known as the Dearborn Mosque, is one of the oldest mosques in Michigan and the United States. The institution has been a historic and central growth of the Muslim community and Islamic institutions throughout the country.

The mosque is led by sheikh Hamood Afif, and the president is Mahdi Ali.

The mosque plays a vital role in the lives of Muslims and many Muslim immigrants established residence near it. The mosque continued to expand as the community’s population grew. It evolved from being a small house to now being a large building that occupies 48,000 square feet.

The number of people attending the holy abode grew rapidly through the 1960s to the 1980s. The mosque even obtained a court order giving permission to broadcast the call to prayer using a loudspeaker; it was the first in America to do so.

In its 80th anniversary event, the AMS will honor outstanding community members for their roles in serving the community. Many elected officials, community figures and religious leaders from various faiths will attend the event, along with local and national organizations and community members.

For more information, contact AMS President Mahdi Ali via email at president@amsdearborn.org or though his cell phone at (313) 319-3423.