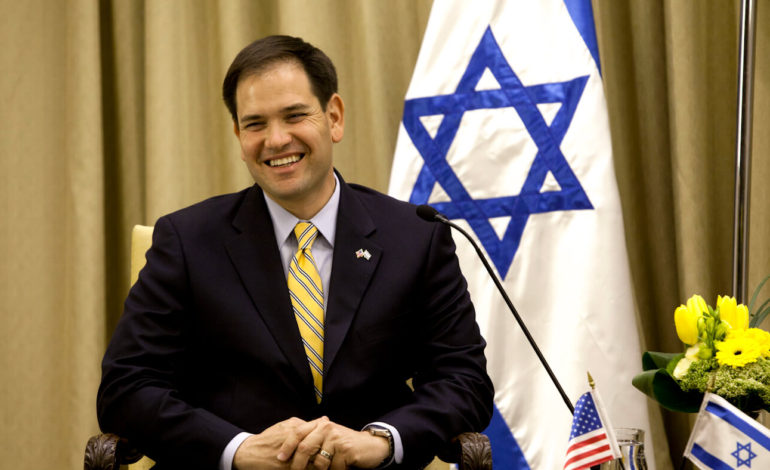 WASHINGTON, D.C. – Senate Democrats blocked a pro-Israel bill from reaching the 60-vote threshold needed to end a filibuster and reach the floor.

The vote of 56 in favor and 44 against kept the bill from reaching the senate floor by a margin of four votes.

According to the Republican Jewish Coalition (RJC), 43 of the votes against were from Senate Democrats. The bill would have sanctioned the “brutal” Syrian regime, authorized state/local governments to fight back against the boycott, disinvestment and sanction (BDS) movement, extended military assistance to Israel and reauthorized Israeli defense cooperation with Jordan, a close Israeli ally.