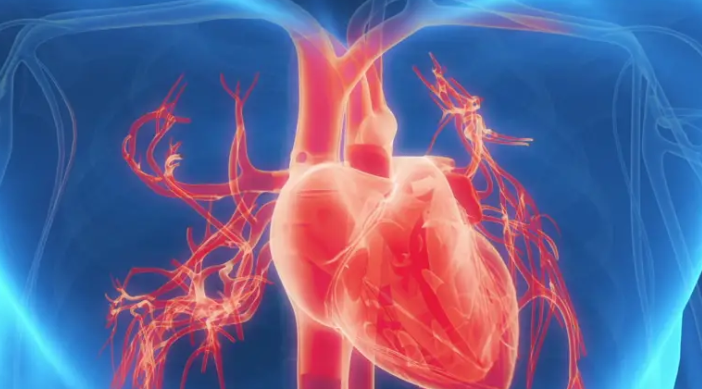 Heart disease and sleep are correlated

Those people who sleep less than six hours per night may be more likely to develop heart disease, a new study out of Spain has suggested.

Nearly 4,000 bank employees were studied via activity trackers as part of the research, which found that those who slept less than six hours a night were 27 percent more likely have “preclinical” atherosclerosis, also known as structural changes and thickening in the artery walls that is not serious enough to cause complications.

Other risk factors for heart attacks include high blood sugar, high blood pressure, inflammation and obesity, but the new findings have shed light on further risks.

“Sleep, together with diet and physical activity, (is) one of the healthy habits that we need to adopt and maintain to keep our cardiovascular system healthy,” said senior study author Jose Ordovas, a researcher at the CNIC in Madrid and director of nutrition and genomics at Tufts University in Boston.

“Our results support the traditional belief that we should have about eight hours of good sleep per day,” Ordovas said via email to Reuters.

“For those that for one reason or another cannot avoid poor sleep, the recommendation should be to be more proactive about controlling other lifestyle risk factors such as diet and exercise.”

Surprisingly, the researchers also linked oversleeping to heart risks, although more research needs to be done on why this may be a problem.

“It is important to emphasize that more is not always better, as oversleeping can increase cardiovascular risk,” Ordovas said.

On average, those who participated in the study were 46 years old and had a history of heart disease, tending to be slightly overweight but also able to get about 45 minutes a day of moderate to vigorous physical activity.

People who got less sleep tended to be older, weighed more and had higher cholesterol levels and blood pressure than those who got less according to research in the Journal of the American College of Cardiology. The study was not a controlled experiment designed to prove whether or how the quality or quantity of sleep might directly influence the hardening of the arteries or cause heart attacks or strokes, the article said.

While it is generally thought that Arab Americans have higher cardiovascular disease risk than the general population, there is “little evidence” for this claim in existing literature according to one 2018 review of available literature.

Self-reported rates of hypertension among Arab Americans was found to be lower than non-Hispanic whites (13.4% to 24.5%, respectively).

But one cross-sectional descriptive study among Arab Americans in Southern California found a high prevalence of hypertension (36.5 and 39.7% pre-hypertensive).