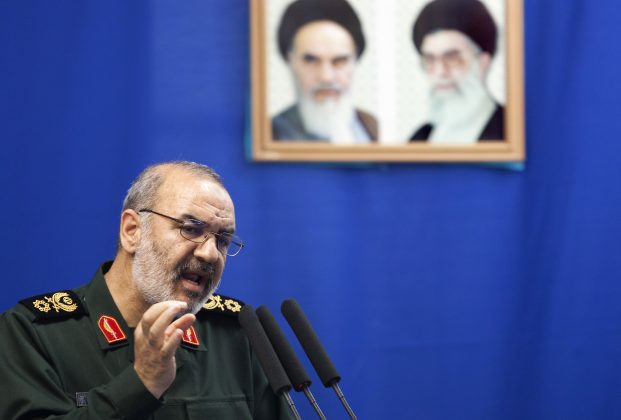 The comments by Brigadier General Hossein Salami, deputy head of the elite Islamic Revolutionary Guard Corps, came after an Israeli attack on Iranian targets in Syria last week – the latest in a series of assaults targeting Iranian’s presence presence in Syria in support of President Bashar al-Assad’s government.

“We announce that if Israel takes any action to wage a war against us, it will definitely lead to its own elimination and the freeing of occupied Palestinian territories,” Salami said, quoted by state television.

Iranian officials have previously said Tehran, which does not recognize Israel, would respond swiftly to any Israeli attack.