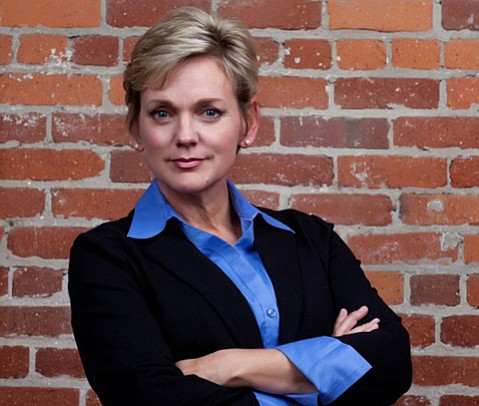 The number of Democrats who sympathize more with Israel than with Palestinians has dropped from 33 percent to 19 percent over the last three years, as the social media age has allowed for a larger variety of news to make it out of the region.

In response, the new organization will be led by Democratic pollster Mark Mellman, and will be called Democratic Majority for Israel, a report from the New York Times said. The group will campaign for pro-Israel policies among candidates and elected officials.

A launch video for the organization seeks to pitch Israel as a beacon of progressive values, listing the following as reasons for support: “Women’s rights, LGBTQ rights, safeguarding the environment, worker’s rights, health care as a fundamental rights, voters’ rights.”

Mellman added that “a majority of Democrats are pro-Israel,” while Peter Villegas, a corporate exec, added, “But we need more.”

Critics say that the group may end up simply being yet another well-funded, democratic arm of the pro-Israel lobbying group AIPAC.

“Some Jewish Democrats have suggested that Mr. Mellman’s group represents a Democratic arm of AIPAC, though he said they are ‘separate and independent,’” the Times reports.

Among the AIPAC connections are Villegas, member of AIPAC’s “national council” and Granholm, who is on the new group’s board and gave a speech at AIPAC’s conference last year.

“Despite a wildly polarized political environment, I pledge to continue to reach across the aisle to support AIPAC’s work, to educate and engage both conservatives and progressives, and ensure that Israel remains a bipartisan issue,” she said, adding that, “There is a strong pro-Israel voice within the Democratic party.”

Ann Lewis, a longtime AIPAC supporter, is also prominently involved and has in the past taken Democrats to task for daring to criticize Israeli Prime Minister Benjamin Netanyahu.

“The role of the president of the United States is to support the decisions that are made by the people of Israel,” Lewis said according to a report from Mondoweiss.

“It is not up to us to pick and choose from among the political parties.”

Despite the push from Lewis and others to promote Israel, many modern progressives simply aren’t buying it, including Simone Zimmerman, founder of the progressive activism group IfNotNow.

Zimmerman told the Times that her group views Israel’s occupation of Palestine as a crisis similar to climate change.