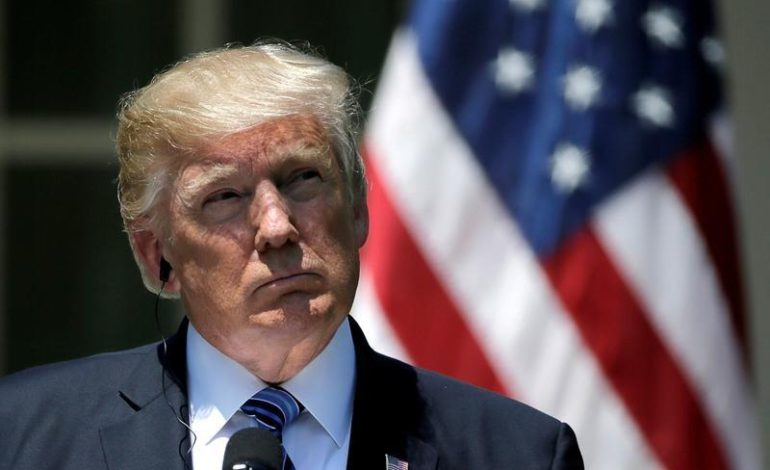 LANSING – Prominent Michigan Democrats are responding to President Trump’s national emergency declaration to pay for a wall at the southern border.

Despite Congress refusal to grant him, Trump declared a national emergency at the border on Friday to access billions of dollars to build a border wall that puts confrontational strains over separation of powers in a highly charged policy dispute.

In a televised announcement in the Rose Garden, Trump said he would sign the declaration to protect the country from the flow of drugs, criminals and illegal immigrants coming across the border from Mexico, which he characterized as a “profound threat to national security.”

“We’re going to confront the national security crisis on our southern border and we’re going to do it one way or the other,” he said. “It’s an invasion,” he added. “We have an invasion of drugs and criminals coming into our country.”

Rep. Rashida Tlaib, of Michigan’s 13th Congressional District, released the following statement regarding the national emergency declaration:
“This President continues to try and go around the checks and balances in our government to push his racist and harmful policies. There is no national emergency and we in Congress must stop this declaration. Americans are facing dire needs with issues such wages, poverty, and healthcare, yet Trump is fixated on vilifying and terrorizing immigrants who want to come to this country for a better life. Enough is enough. I will work with my colleagues to do everything in our power to halt this declaration.”
Tlaib is one of several Democrats who have come forward to criticize the president over the emergency declaration.