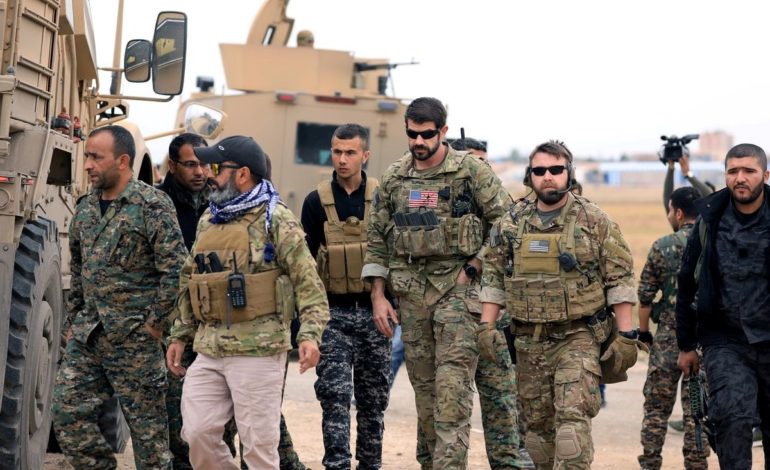 WASHINGTON, D.C. — The U.S. Senate voted on Monday to rebuke President Trump’s troop withdrawal policy on Syria, in a bill expected to pass the chamber later this week, a report from Al Jazeera said.

The amendment, introduced by Republican Majority Leader Mitch McConnell of Kentucky, warns against a “precipitous” withdrawal of U.S. troops in Syria and Afghanistan.

It was virtually guaranteed to be added to Senate bill S.1, the report said, which also included the controversial Combating BDS measure.

“When America’s national security and vital interests are at stake, some circumstances require not only the use of important diplomatic tools but also direct involvement from the United States,” McConnell said prior to Monday’s vote, which passed 70-26. “That’s why I introduced an amendment…so the Senate can speak clearly and directly about the importance of our nation’s ongoing missions in Afghanistan and Syria.”

The amendment urges the administration to certify that certain conditions have been met “for the enduring defeat of al Qaeda and ISIS before initiating any significant withdrawal of United States forces from Syria or Afghanistan.”

An additional amendment was added to clarify that the resolution should not be “constructed as a declaration of war or an authorization of the use of military force.”