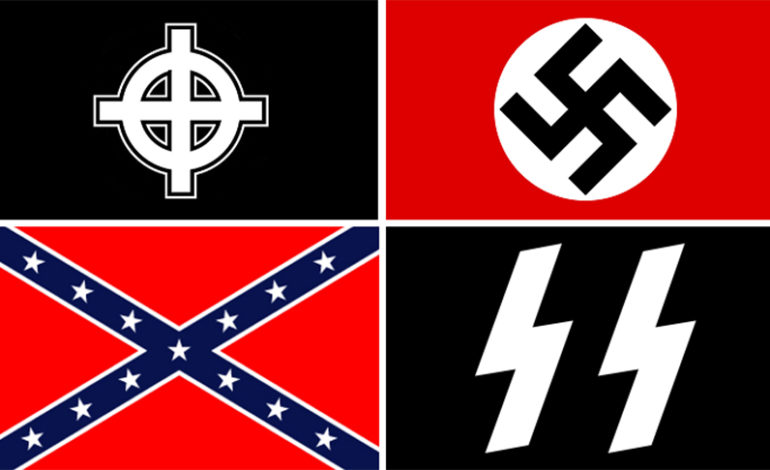 The Southern Poverty Law Center reported that the number of hate groups active in the U.S. rose to its highest level in two decades last year, according to an annual survey released Wednesday.

The groups range from White supremacists to Black nationalists, neo-Nazis to neo-confederates.

The annual tally, however, is controversial. It gives the same hate label to some conservative church or political groups like Catholic Family Ministries (listed as a “general hate group”) or Conservative Republicans of Texas (branded anti-gay) as it does to organizations like the Ku Klux Klan or the American Nazi Party.

The groups that SPLC considers to be hateful enough to make the survey are reviewed carefully before being added and that, “We try to err on the side of caution,” said Heidi Beirich, director of SPLC’s Intelligence Project, to USA TODAY.

Beirich, who authored the report, said the most significant growth over the past two years has been in White nationalist organizations, up from 193 to 264.

“Much of the energy on the radical right this year was concentrated in the White supremacist milieu,” the report reads. “After a lull that followed the violence in Charlottesville, which brought criminal charges and civil suits that temporarily dampened the radical right’s activism and organizing, newer groups gathered momentum.”

What seems to be a concern in the Caucasian population is the diminishing White power, where the Census Bureau projects that the “Whites” will lose their majority by 2044, according to the report.

After a sharp “drop-off” in the first half of the decade, Beirich’s report states that those groups had been driven underground and revived with Donald Trump, as the 2016 election approached.

“Though the U.S. no longer has an African American president, hate groups became motivated by what they saw as too slow of progress toward their goals, such as President Trump being stymied in his goal of building a wall along the Mexican border,” she said.

The report also states that the Klan appears to be in decline.

Despite a history that stretches back more than a century, the KKK has been finding “difficulty” connecting to the younger generation.

“The KKK has not been able to appeal to younger racists, with its antiquated traditions, odd dress and lack of digital savvy,” the report stated. “Younger extremists prefer … polo shirts and khakis to Klan robes.”

However, there still exists other hate-filled intentions towards other communities by groups like the neo-Nazis, racist skinheads or others who direct their anger at immigrants, lesbians, gays, bisexual or transgender (LBGT) individuals, Muslims or others.

The outcry around NFL players taking a knee during the playing of the National Anthem has driven Black nationalists.

The rhetoric from controversial figures like Nation of Islam leader Louis Farrakhan is also another driving force for this group. However, Black nationalists can be, “very, very fringe and they don’t produce the violence that White supremacy does,” Beirich said.