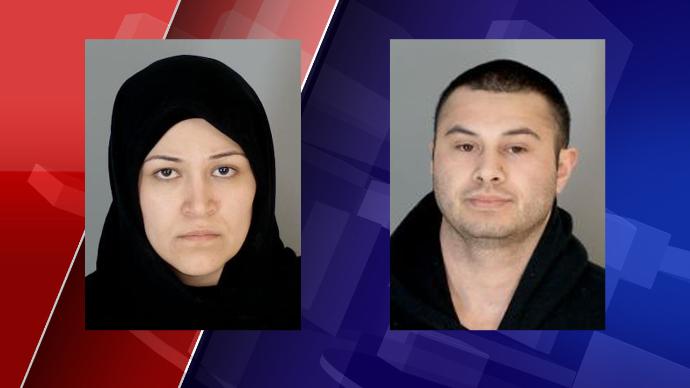 MASON, MI – A Holt woman and a fellow co-defendant were back in court on Thursday for a probable cause hearing for open murder charges against them, WILX-Lansing reported.

The two defendants, Bdour Al-Yasari and Jacob Joseph Ficher, were both charged in the death of Al-Yasari’s husband, Ammar Al-Yasaria, earlier this month.

Neither made a comment in Ingham County court Thursday morning, saying that they are waiting for forensic files and photos, which should take two to three weeks.

An evidentiary hearing will be held by attorneys to go over the case and discuss witness choices on March 14, the report said.

Ammar Al-Yasari was found dead in his home on Glenberry Drive in Holt on February 4.

Bdour Al-Yasari was charged with open murder and conspiracy in the death of her husband on Feb. 14. Ficher was arrested on open murder charges on Feb. 9.