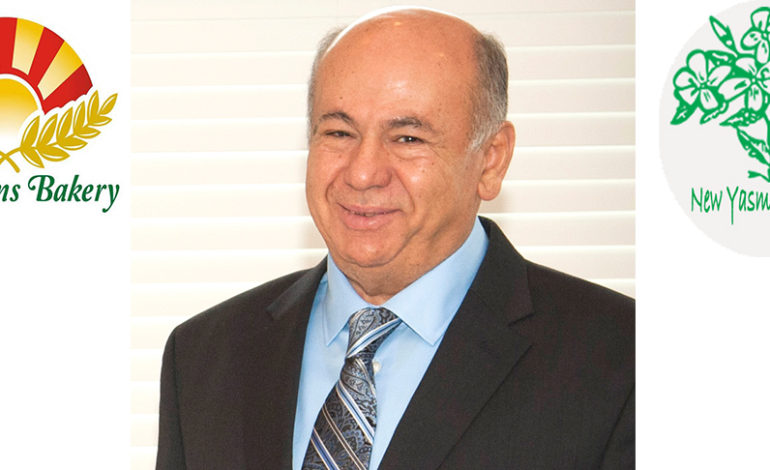 Seblini, who established several businesses in the world of education and food service, ranging from the iconic New Yasmeen Bakery in Beirut, Dearborn, Montreal, Windsor and Ottawa Canada, as well as numerous schools in his home country of Lebanon, leaves behind his wife, Sara, and his children Ali, Ahmad, Abdul Rahman, Oula, Dima, Diana and Afifa.

Funeral services were held at the Islamic Center of America and he was buried at Loubieh Cemetery in Lebanon.

Seblini, who also founded Al Shams Bakery as a distribution center for his signature, old country style pita bread, was described by co-workers and relatives as a mentor, hard worker and steadying presence they could always turn to for advice.

His generosity was another trait that endeared him to his employees, exemplified through his charity work in support of orphans and other disadvantaged people.

Described as a perfectionist who cared more about delivering quality to his customers and sharing his passion for food and education than personal wealth, Seblini’s signature pita bread recipe was widely considered to be one of the best in Lebanon; it also received similar accolades from customers in the United States. His flagship New Yasmeen Bakery location, founded in 1987, was once called a “landmark of Dearborn” by former Mayor Michael A. Guido, according to a close family member and is now run by his younger siblings.  Al Shams bakery, run by his sons, continues to expand its national reach through its state-of-the-art production facilities and network of distribution arrangements.  Al Shams pita can now be enjoyed in more than 35 states, a vision Seblini worked hard to bring to fruition for most of his life.

Throughout his life, Seblini carried on the legacy of his father, the late Ali Mohamad Seblini, who also worked for several years as a baker. Seblini used to help his father at the bakery, learning the family trade and incorporating artistry and his mastery of science while also expanding his skills in the world of education.

The pita bread earned a reputation for its being long-lasting, as well as for its healthy natural ingredients and unique texture.

Aside from his business success, Seblini, the eldest child in his family, was known as a leader who took the torch after his father’s passing.

Even with his unyielding drive for success, he was also described as having a “very soft” heart.