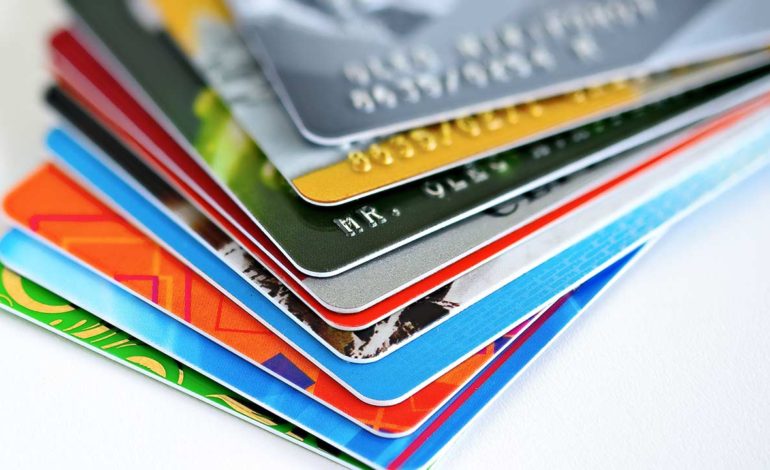 LANSING – The top 10 consumer complaints from the year 2018 in Michigan were released by Attorney General Dana Nessel this week, with credit and financial concerns ranking highest.

In 2018, the Michigan Department of Attorney General received a total of nearly 9,000 complaints, according to a press release.

“This week, we’re reminding Michigan consumers of the tools and resources our office provides to protect Michiganders from scammers and unscrupulous businesses and organizations,” Nessel said.

“Michiganders work hard for their money and as the state’s chief consumer advocate, it is up to us to help them understand their consumer rights and protect them from bad actors.”

The list was compiled from the nearly 9,000 written complaints filed with the attorney general’s consumer protection team. More than $1.6 million in consumer refunds, forgiven debts and state recoveries were recorded last year.

Consumers may submit a complaint by visiting mi.gov/agcomplaints or by calling 877-765-8388.

1. Credit and financial concerns- Since 2006, this has been the top category, with 911 complaints in 2018. These cover debt collection and reporting, credit repair, payday lending and mortgage brokering.

4. Internet- Complaints were down 5 percent in this category.

5. Retail- Up from the sixth spot last year, complaints include those about general merchandise, food and drinking services.

6. Contractors- This category was up 20 percent from 2017, and included building construction services, landscaping services, plumbing, heating and air condition services, and trade contractors.

7. Personal service providers- Complaints in this category were down by 43 percent. Dating services, beauty shops, home security and tax preparation services are included in this category.

8. Landlord and tenant- A 15 percent increase was recorded in this category, with almost 500 complaints. Most involved apartment owners and managers.