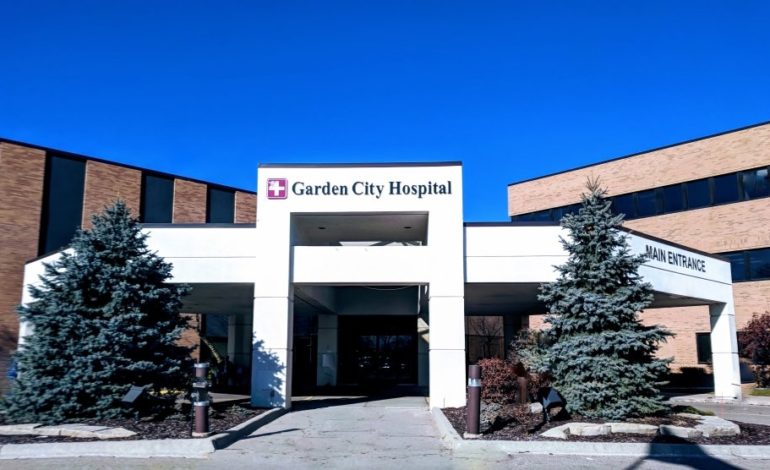 GARDEN CITY — Garden City Hospital has been named as one of the nation’s 100 Top Hospitals by IBM Watson Health, which ranks the top-performing hospitals in the country based on a balanced scorecard of publicly available clinical, operational and patient satisfaction metrics and data.

The hospital was also among a list of 15 to earn the 2019 IBM Watson Everest Award, which is awarded to members of the top 100 list that are also in the top 100 for rate of improvement over a five-year period.

“We relentlessly focused our efforts on process improvements, clinical outcomes and patient satisfaction while keeping costs competitive for our customers. This truly reflects the entire hospital team’s effort and we are so grateful and proud of everyone involved.”

“At a time when research shows that the U.S. spends nearly twice as much on health care as other high-income countries, yet still has poorer population health outcomes, the 100 Top Hospitals are bucking the trend by delivering consistently better care at a lower cost,” said Ekta Punwani, 100 Top Hospitals® program leader at IBM Watson Health. “The hospitals on this list represent the current vanguard in value-based care and we applaud their commitment to quality.”