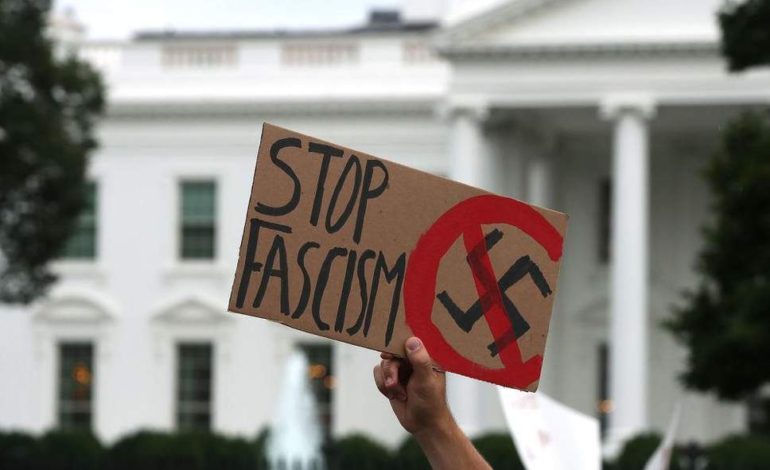 MENLO PARK, CA — The Facebook social media platform decided to ban all praise, support and representation of white nationalism and white supremacism on Wednesday, a move that drew messages of support from New Zealand, where a terrorist attack in two mosques that left 50 people dead occurred earlier this month by suspected white supremacist Brenton Harrison Tarrant.

New Zealand Prime Minister Jacinda Ardern said on Thursday that the material covered should have already been banned to begin with, but still said she was pleased to see Facebook’s changes.

“Having said that, I’m pleased to see that they are including it, and that they have taken that step, but I still think that there is a conversation to be had with the international community about whether or not enough has been done,” she told the media in Christchurch, the site of the killings, on Thursday.

“There are lessons to be learned here in Christchurch and we don’t want anyone to have to learn those lessons over again.”

Facebook added that it has bolstered its content monitoring teams and has taken down event pages that were used to promote and organize rallies by white supremacist groups.