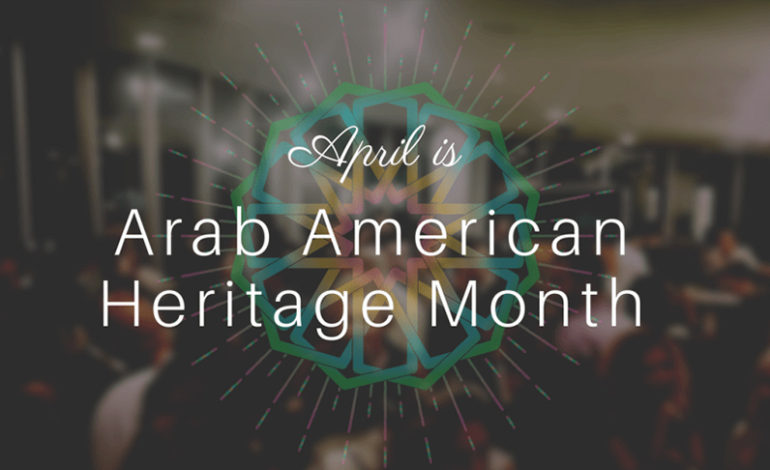 DEARBORN – The city of Dearborn, Dearborn Public Schools and other communities across the country have declared April as Arab American Heritage month.

U.S. Rep. Debbie Dingell (D-Dearborn) acknowledged the month in Congress in April 2017. Speaking on the House floor, she recognized the thriving Arab American community in her district.

“I am fortunate to represent one of the largest Arab American communities in the country in Dearborn, Michigan,” she said. “Dearborn is a diverse blue-collar city that is home to a branch of the world-class University of Michigan and an iconic American auto company in Ford Motor Company; and the Arab American community continues to play a key role in their successes and other endeavors in the city.”

Mayor Jack O’Reilly issued an official proclamation for the month. According to a city of Dearborn press release, the mayor noted the importance of celebrating Arab American culture and achievement in Dearborn and beyond. “We have so many cultures to celebrate in our city, and important among them is the heritage of Arab Americans,” O’Reilly said. “This month gives us a chance to focus on the accomplishments and contributions of Arab Americans.”

To celebrate this event, the Arab American National Museum has planned a diverse set of programs, including free walk-in admission through the month of April and 15 percent off all memberships. The museum also announced the publication of a new lesson plan for elementary, middle and high school educators and a new booklet written by Randa Kayyali designed for general audiences.

“The booklet offers an overview of Arab American immigration history, including the recent influx of refugees, and touches on the themes of religion, cultural traditions and the impact of media stereotyping,” said Matthew Jaber Stiffler, AANM’s research and content manager. “It includes graphs, maps and historical images of the Arab American community, many that have never before been published.”

The museum hosts its second annual book and print festival on Friday, April 5. The festival showcases vendors offering books, prints and other merchandise, along with on-site screen-printing, artist workshops, live DJs, a print raffle and more.

A full list of presenters, as well as other museum presentations throughout the month of April, can be found on the AANM’s website.

In addition to this month’s offering, the museum will host an array of community-produced events during April.