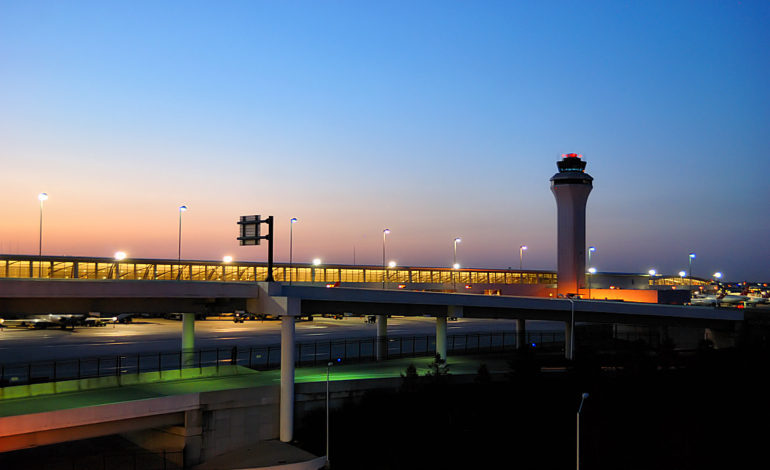 DETROIT – Detroit Metropolitan Airport officials have announced construction of DTW Runway 3L/21R and its associated taxiways will begin on April 1.

The 8,500-foot primary departure runway is located on the eastern portion of the airfield.

It is expected to be one of the largest in Michigan over the next two years. This year, Runway 3L/21R and its parallel Taxiway M will be fully reconstructed. In 2020, associated Taxiway P will be reconstructed along with a new connector taxiway.

According to a March 28 press release, construction crews expect to place the equivalent of 73 highway lane miles of new concrete pavement.

“Runway 3L/21R was the first runway constructed at Detroit Metropolitan Airport in the 1950s,” said Wayne County Airport Authority CEO Chad Newton. “The runway and taxiways have reached the end of their useful life. This reconstruction effort will ensure our pavement meets current FAA standards and improve the efficiency of our airfield by reducing departure times. Passengers will see the construction, but flights will not be impacted.”

The Federal Aviation Administration approved the environmental review of the reconstruction project in late 2018. Its analysis showed no significant environmental effects or extraordinary circumstances associated with the project.

“We will incorporate environmentally sustainable practices into this project, as we have in the past,” said Deputy Director of Airfield Facilities Theresa Samosiuk, who is also the project manager. “We will be excavating 750,000 cubic yards of soil, as well as recycling the existing concrete. All excess soil and recycled concrete will remain onsite, diverting it from landfills and reducing truck emissions.”

3L/21R is the fourth and final primary runway to be reconstructed over the last 10 years. The runway will be closed for the 2019 construction season. Ajax Paving Industries, Inc. is the prime contractor of the entire project, which is scheduled to be completed by November 2020.