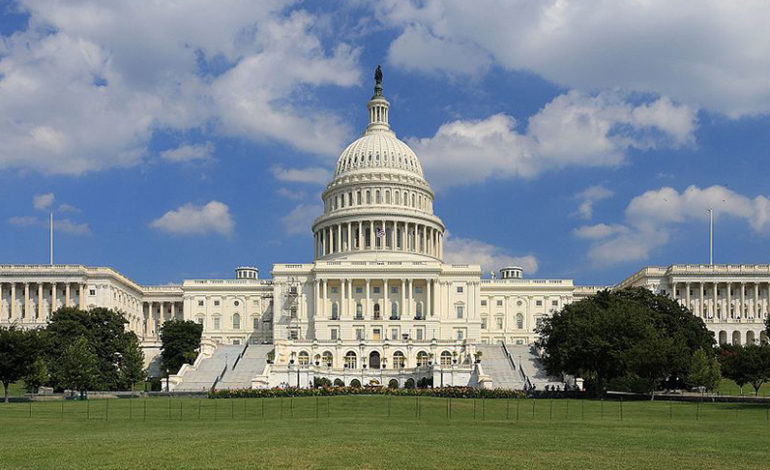 Here’s a surprise: The skills that can be used to win in politics are increasingly the skills needed to produce good policy.

I know. You look at the policy stalemates in Washington and wonder how this could be. The people who arrived there by winning elections haven’t shown much in the way of policy-making prowess. But let me explain.

Politicians running for office have a choice. They can appeal to their base and count on it pushing them over the top. Or they can try to build a coalition of voters.

The former approach gives us more of what we already see: Politicians who don’t show much interest in crafting broadly acceptable policy. But if they choose instead to run their campaigns by reaching out to a broader swath of the electorate, and if we as voters reward them for this at the polls, then they come to Washington with exactly the skills needed to make our representative democracy work.

We live in a time of great polarization and declining trust: In politicians, in institutions, in one another. Sometimes I think our politics have become warfare. Our representative democracy is in stress, if not in peril.

We need to return to our traditional approach: Coalition-building across diverse groups of people. We succeed in politics and in governing the country by building a broad base of support that appeals to a wide sector of American society. Building coalitions of the similar-minded is what democracy is all about.

This means finding commonalities among different groups. The country may be chockablock with different constituencies — labor, business, racial groups, economic groups, religious and secular groups. Fortunately, there are some basics most of us agree on: The need for economic dynamism and growth, respect for the rule of law, a desire for a robust national defense.

We are, after all, part of a shared enterprise that depends on common values: Civility, freedom, opportunity for all. And we all want to address the bread-and-butter issues that are on most Americans’ minds: Economic opportunity, health care, retirement.

Successfully addressing both specific challenges and the values that underlie our democracy means a number of things. It means rejecting partisan hostility and being willing to work across the aisle. It means rejecting obstructionism — that is, the attitude that the most important thing is for my tribe to win.

It means including all people in the public dialogue and dealing with them with respect. It means rejecting authoritarianism and assaults on our fundamental institutions: The courts, Congress, law enforcement, the media — all the institutions democracy depends upon. Our aim is to strengthen them, not tear them down. After all, what is the alternative?

If you take as your starting point a desire to address the concerns of the broadest possible group of people — not, by the way, a given these days — the American people prove to be demanding, but also understanding. They do not expect miracles, but they do expect progress.

So when politicians try to build broad coalitions — whether to win a campaign or to govern the country — they have to pay attention to public opinion and especially, though not exclusively, to quality-of-life issues. And they have to be able to convince people that some goals are tough to make progress on, and that step-by-step approaches are usually the surest route to moving forward.

But by working within the framework where majorities of Americans find themselves — in support of fair taxation, free markets and free trade, providing opportunity for all, preventing the rise of inequality, in support of limited immigration, in support of mainstream views on freedom of choice, in support of policies to address climate change, in support of the social safety net, protecting the poor, and addressing gross inequalities of wealth and income — there’s plenty of ground for agreement.

So the good news is that you can put together both a winning political campaign and a successful policy drive by speaking straightforwardly to the issues Americans care about, and by understanding where people’s points of commonality lie.

This takes a politician’s skill at its most basic: Building consensus behind a solution to a problem. Only then can we fix the many problems the country faces.