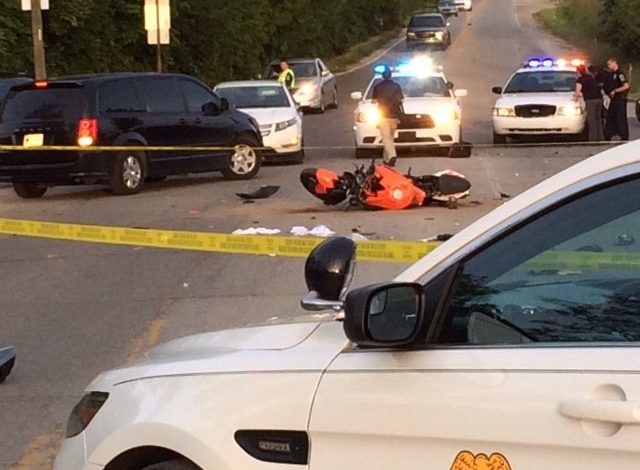 DEARBORN— Last week, all major news outlets in the area reported on the fatal motorcycle accident of 22-year-old Fadel AlGhazali on Warren Ave. on March 23.

In August 2016, 19-year-old Mohamad Hazimi was killed in a motorcycle crash on westbound Warren Ave after a Jeep made an illegal U-turn.

A motorcycle accident claimed the lives of Muhammed Al-Dairawi and his passenger, Heba Bazzi, both 22, in June, 2017. The accident occurred on Ford Road near Wyoming Street.

Statistics show the increased risk of injury and death associated with motorcycle riding. The AANews has compiled some of these statistics from various reporting bodies at both the state and national levels.

In 2017, the National Highway Traffic Safety Administration Traffic Safety Facts Report showed that 5,172 people were killed in motorcycle accidents in the United States.

The NHTSA also reported that motorcycle deaths occurred 28 times more frequently than fatalities in other vehicles, based on 2016 fatal crash data.

According to the Governor’s Highway Safety Association, although motorcycle accidents decreased by 5.6 percent from 2016 to 2017, motorcycles continue to account for a significant proportion of U.S. road trauma.

The GHSA warned that this is decline should not be taken as an “ongoing trend in this (downward) direction.” In fact, according to a 2017 report on motorcycle accident statistics published by the organization, motorcycle fatality numbers have fluctuated over the last 10 years.

Many of these fatalities involve improper use of motorcycles, including speeding. A recent report by the National Center for Statistics and Analysis showed that 33 percent of all motorcycle riders involved in fatal accidents in 2016 were speeding.

The use of alcohol significantly increases accident chances.

Although Michigan law now allows for motorcycle riders to decide for themselves whether they want to wear a helmet, the Michigan Secretary of State recommends the use of helmets to prevent injuries.