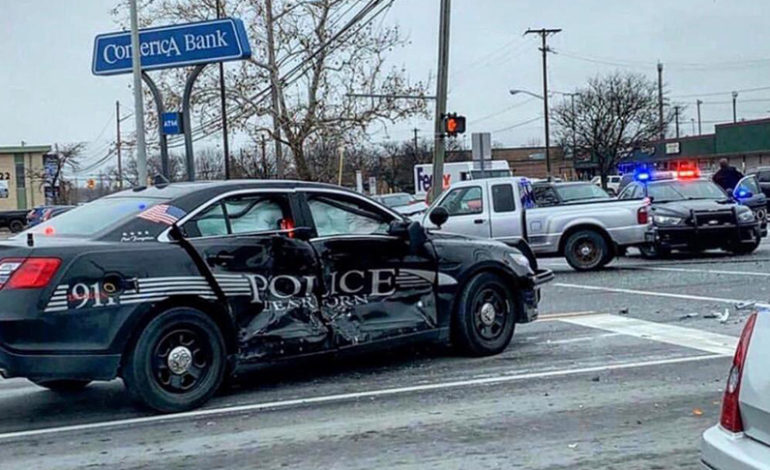 DEARBORN — Dearborn police are investigating an accident that caused one officer to be transported to the hospital.

On April 3, a police car was involved in a crash with another vehicle while officers were responding to an arrest in an unrelated incident.

The incident happened during the evening at the intersection of Ford and Schaefer Roads.

The officer was transported to an area hospital, treated for minor injuries and released. The driver of the other vehicle, a 37-year-old Dearborn Heights resident, was not injured.  The incident is still under investigation.