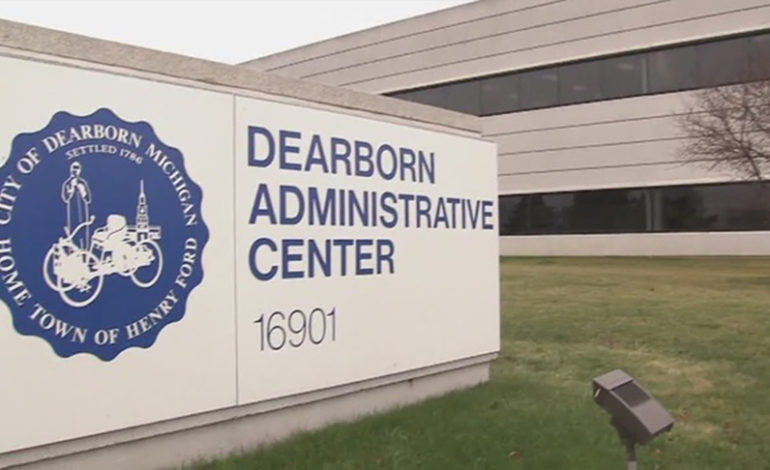 Jeffrey Watson, community services manager in the City of Federal Way, Washington, takes over Dearborn’s Economic and Community Development Department, including the housing division. He replaces Barry Murray, who retired in January.

Watson has been in the municipal community development field since 2000, including leadership positions in Douglas County, Colorado; Snohomish County, Washington and the City of Federal Way, where he has been the community services manager since 2014. Ginger Burke-Miller was appointed to lead the Finance Department

“Mr. Watson is very accomplished in his field and has a proven track record of effecting improvement, especially through collaboration, in the communities he’s served,” O’Reilly said. “He can connect the dots between economic development, land use, historical preservation, housing issues and community engagement in a way that I know will strengthen Dearborn.” Ginger Burke-Miller heads the Finance Department, with responsibility for the treasury, purchasing, payroll and benefits, and budgeting and accounting divisions. She replaces Jim O’Connor, who retired in December.

She was the director of the Finance Department in Berkley, the financial controller in Burton for eight years, and an accountant in Green Oak Township for eight years. She is a board member of the Michigan Government Finance Officers Association.

“Ms. Burke-Miller brings a commitment to public service and transparency in government operations, and presents a well-thought out understanding of the Finance Department’s role in the success of the city,” O’Reilly said. “Our administrative team will be even stronger with the talents and insight Mr. Watson and Ms. Burke-Miller are bringing to our city. Their approach to their fields is in line with my vision.”