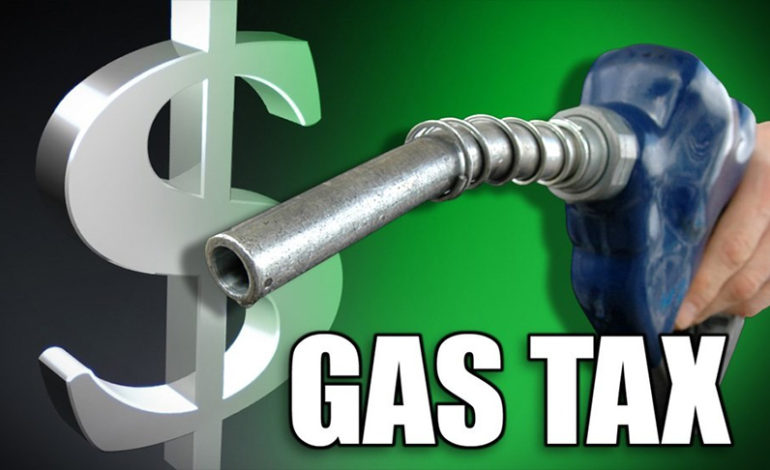 According to the poll that was released by the Michigan Republican Party, 75 percent of likely voters oppose the governor’s tax hike.

The poll, conducted from April 9 through April 13, surveyed 600 likely voters and showed strong opposition to Whitmer’s plan among Republican voters at 89 percent and Independent voters at 78 percent.

Despite widespread outrage about the plan and lack of support for it within the Democratic House and Senate caucuses, the governor is threatening to shut down the state government if her plan isn’t passed.

Whitmer also publicly stated that she’s unwilling to negotiate on an alternative proposal unless her preconditions are met, including a massive $2.5 billion revenue increase.

“Gas Tax Gretchen’s 45-cent fuel tax is so ridiculous that it has unified 75-percent of Michigan voters in opposition,” said Laura Cox, Michigan Republican party chair. “Instead of saying ‘it’s my way or no highways’, the governor should abandon her ridiculous highest in the nation tax plan. It’s time to sit down with Republicans to find a real way to ‘fix the damn roads’ without building them on the backs of Michigan families.”