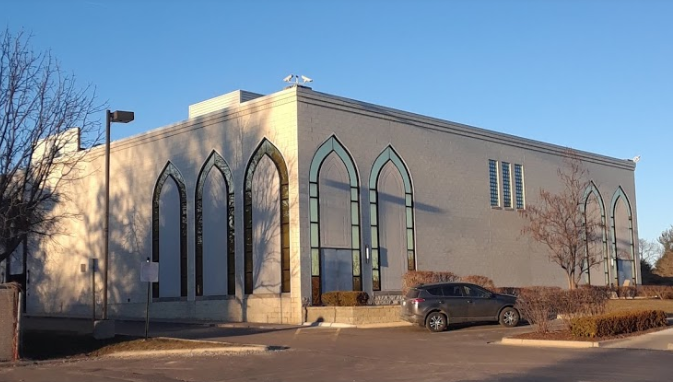 ROCHESTER HILLS — A Rochester Hills man has been committed to a hospital for mental treatment after he went into a mosque here on Monday and yelled at Muslim congregants.

The man reportedly went into the mosque, the Islamic Association of Greater Detroit on Auburn Road near Livernois in Rochester Hills, took off his shoes, then stood up and shouted, “You guys will go to hell, Jesus is God!”

The man was asked to leave before getting on his bicycle and heading west on Auburn Road toward Livernois while continuing to repeat, “You guys will go to hell, Jesus is God!”

He was originally given entry to the mosque after saying he wanted to become a member.

According to a report from WXYZ Detroit, he is said to be the same man who also went to a different mosque, the Ahmadiyya Muslim Community Center in Rochester Hills, on Sunday wearing a large cross necklace while approaching children and telling them they are practicing a “fake religion.”

Surveillance pictures of the man were also emailed to members of the mosque so they identify him and proceed with caution.

The news station said that the unidentified man lives with his parents in Rochester Hills. His father told investigators that he has mental health issues and has been unstable since he came off his medication.