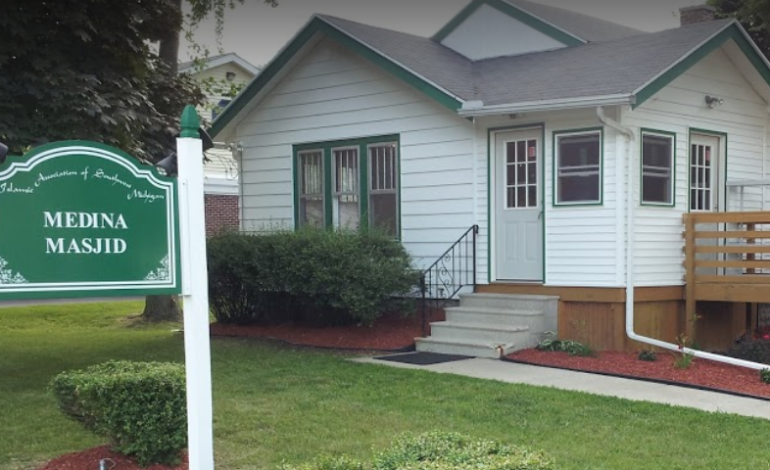 FARMINGTON HILLS, MI — The Michigan chapter of the Council on American-Islamic Relations (CAIR-MI) welcomed the arrest of a suspect relating to a bomb threat made against a mosque in Benton Harbor, Michigan, a press release from the group said.

During the incident, Benton Harbor Township Police were contacted by an official from the Islamic Association of Southwest Michigan, in a time frame when Muslims usually gather for weekly Friday prayer services.

It was reported that a man made a threat to blow up the mosque, prior to the apprehension of a 38-year-old New Buffalo man in connection with the threat.

The suspect confessed to making the threat, and is now being held in Berrien County Jail awaiting further charges, the release said.

“We welcome the swift investigation and arrest by the Benton Harbor Township Police of the individual who threatened to blow up one of our houses of worship in Michigan,” CAIR-MI Executive Director Dawud Walid said.

The CAIR-MI leader also encouraged community leaders to review measures outlined in the group’s Best Practices for Mosque and Community Safety” booklet, which be be found online.