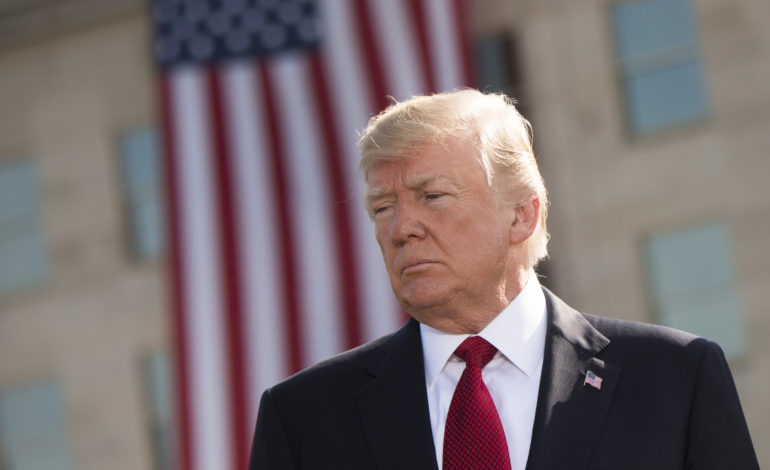 NEW YORK, NY — A new poll conducted by ABC suggests that most Americans are not willing to support President Trump in the 2020 election, finding that 55 percent of those polled said they will not vote for him in 2020.

In a poll conducted by landline and cellular telephone April 22-25, 2019, in English and Spanish, among a random national sample of 1,001 adults, a total of 40 percent oppose his re-election based on his handling of healthcare, while 44 percent refuse to support it based on his immigration stances. Only 31 percent support his reelection, the poll said. In addition, nearly 60 percent of Americans polled (58 percent) also believe Trump lied to the public about the Mueller investigation.

Those polled also considered the ramifications of the Mueller Report, an edited version of which was released earlier this month. Altogether, 36 percent of those polled cited it as making them more likely to oppose the president in 2020.

The poll also revealed that the preliminary expected turnout appears to “remarkably” high, with 75 percent of Americans, including 85 percent of registered voters, saying they are “certain” to vote in the upcoming election. Such a turnout could boost Democratic candidates, whose core support groups are said to be “less reliable voters,” the report said.

Support among Trump’s own party appears to be waning, however, according to the poll. It found that 15 percent of Republicans would “definitely not” support Trump’s reelection, with 30 percent of those identifying as conservative polling the same way.

However, only 29 percent of those polled said they’d definitely support Trump’s Democratic opponent in 2020.