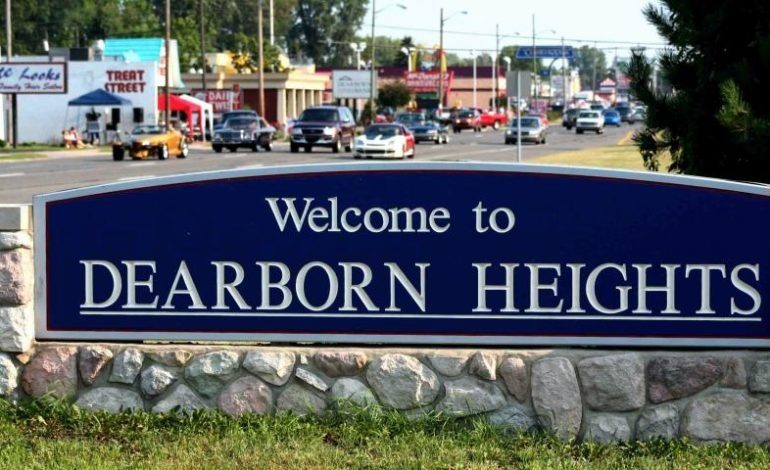 An attempted lawsuit against Dearborn Heights Mayor Daniel Paletko was denied this morning after Judge Muriel Hughes ruled that City Council President Denise Malinowski Maxwell didn’t have the authority to sue him, a report from the Dearborn Press and Guide said.

The lawsuit was tossed out after Hughes, a Wayne County Circuit Court judge, found that the City Council did not vote to approve a lawsuit.

The lawsuit could be refiled if approval is obtained, however.

“If they do that we’ll then go over the many other ways the council is not complying with the City Charter,” said Paletko’s attorney John Knappman.

The lawsuit was filed after Paletko refused to sign an order to hire a law firm to conduct a financial audit on the city, which he says is not allowed under the City Charter.

For more information on the controversy, see our article here.