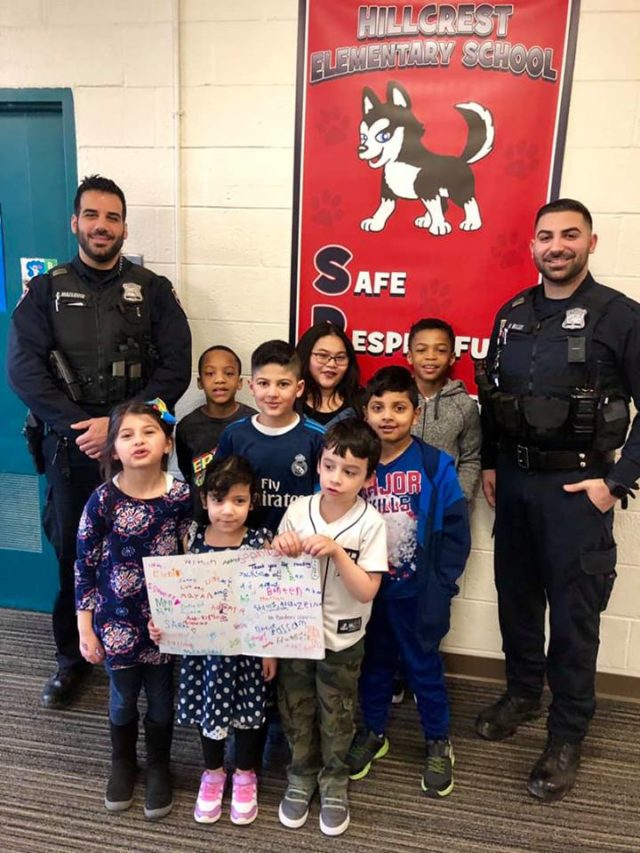 Dearborn Heights – Dearborn Heights Police Department Deputy Chief Michael Petri finds that connecting with the city’s diverse population has benefits both for his department and the community itself.

“It really is an obvious choice, given the city this department serves,” Petri told The Arab American News. “We found that bringing in young, enthusiastic Arab American recruits to our department enhanced our work in the city overall.”

Whether overcoming language barriers, bringing new insights into police and community relations or widening opportunities for Arab Americans in fields they have seldom explored, bringing more Arab Americans into the DHPD is a decision Petri is proud of.

“We’ve had to revamp the department in the last five or so years,” Petri said. “In order to do so, we had to ensure new police officers would see this as a welcoming department to work in with great salary incentives, a diverse and cooperative team and a community that needs good police officers.”

Petri credits the officers themselves for getting the word out on competitive positions and work culture at the department.

“Another way we have sought to reach out to the population we serve is by initiating school programs,” Petri said. “Giving children a chance to meet police officers is a good way to build confidence and interest in police work.

“When young Arab American students meet Arab American officers who themselves belong to their local community, there’s a good chance that they will be interested in career opportunities in law enforcement in the future.” Officer Bazzy of the DHPD at Dreamy Children’s Center. Officers from the department read to young students through the month of March.

Recently, the department dove head first into its mission to partner with local educational institutions. This March, Arab American officers, along with their colleagues, were busy reading to school children all around the Dearborn Heights School District.

The department is also planning to launch a brand new educational initiative this fall, details of which will be forthcoming.