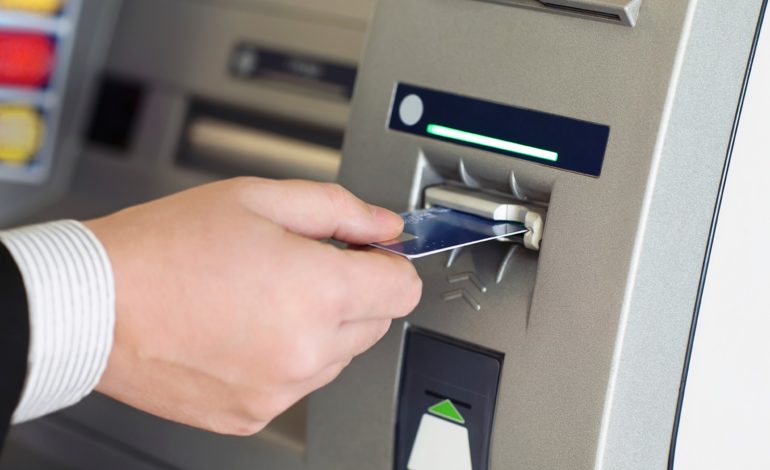 DEARBORN —During a press conference on Thursday, May 16, Dearborn Police advised residents to give any card reader a good look before using their credit or debit card.

Community members and Dearborn Police and city officials were present at the Dearborn Administrative Center for the press conference.

The Dearborn Police Department, along with the FBI and Michigan State Police, helped catch two criminals involved in an alleged ATM “skimming” scheme that targeted many victims in the area.

From approximately March 2018 through April 2019, the suspects are alleged to have fraudulently obtained personal identifying information, including debit or credit card numbers and corresponding PINs from countless victims by installing “skimming” devices on ATM machines in the region.

The individuals used the captured data to manufacture fraudulent cards; they used the victims’ PINs to steal money from bank accounts through ATM machines.

On April 13, they were both taken into custody by Dearborn police. The two suspects, whose names are not being revealed due to the ongoing investigation, were arrested at a credit union on Chase Road while in the process of stealing cash.

They have been turned over to the FBI and subsequently indicted on multiple felony charges.

More than $40,000 in cash and 300 cards with encoded stolen credit/debit card information were recovered.

“Pull on the machine, if anything looks abnormal or out of place – don’t use the ATM,” said Dearborn Police Capt. Issa Shahin. He warned that fraud like this is very common in the region.

Such activity occurs when a potential victim enters the PIN. The frauds are then able to capture account information off of the skimming device.

Police said the suspects then take the information off the skimming device and put it on other cards. They fabricate those fraudulent cards and could use anything that has a barcode.

Shahin further added that it is important to notify someone right away if the card device is tampered.