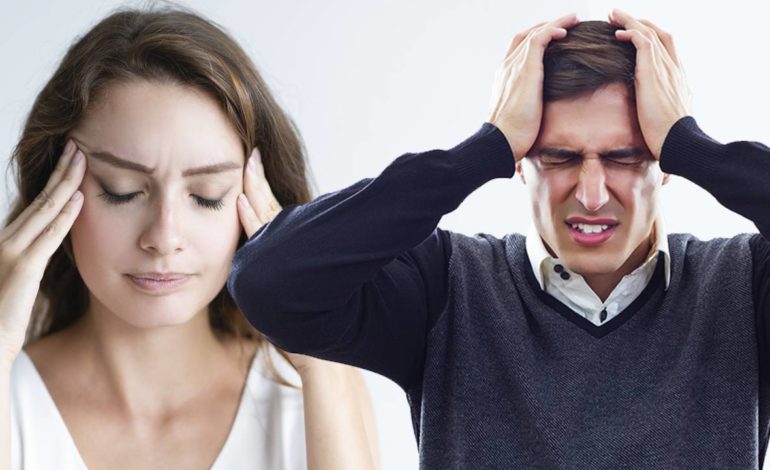 Americans feeling stress, anger and worry at the highest levels in 10 years, according to the survey by Gallup released Thursday.

NEW YORK — According to an annual Gallup poll Americans are some of most stressed people in the world.

Last year, Americans reported feeling stress, anger and worry at the highest levels in 10 year, according to the survey released Thursday.

In the poll Gallup asks individuals about whether they have experienced various positive or negative feelings the day before being interviewed.

The data on Americans is based on responses from more than 1,000 adults.

In the United States, about 55 percent of adults said they had experienced stress during “a lot of the day” prior, compared with just 35 percent globally.

Statistically, that put the country on par with Greece, which had led the rankings on stress since 2012.

About 45 percent of the Americans surveyed said they had felt “a lot” of worry the day before, compared with a global average of 39 percent.

Meanwhile, the share of Americans who reported feeling “a lot” of anger the day before being interviewed was the same as the global average: 22 percent. When Gallup investigated responses closely, it found that being under 50, earning low incomes and having negative views of President Trump’s job performance were correlated with negative experiences among adults in the United States.

Americans did generally report more positive experiences on average than the rest of the world.

On a global level, 49 percent of responders said they learned or did something interesting the day before. In the United States, 64 percent of adults said the same.

For the first time, Chad topped the list as the country with the highest response of negative experiences in the world.

Additional countries leading the world in negative experiences included African nations like Niger and Sierra Leone and countries in the Middle East, such as Iraq and Iran.

Nations in Latin America led the list of countries with the highest positive experiences. Some of the countries at the top of the list, like El Salvador and Honduras, are home to some of the world’s highest murder rates.