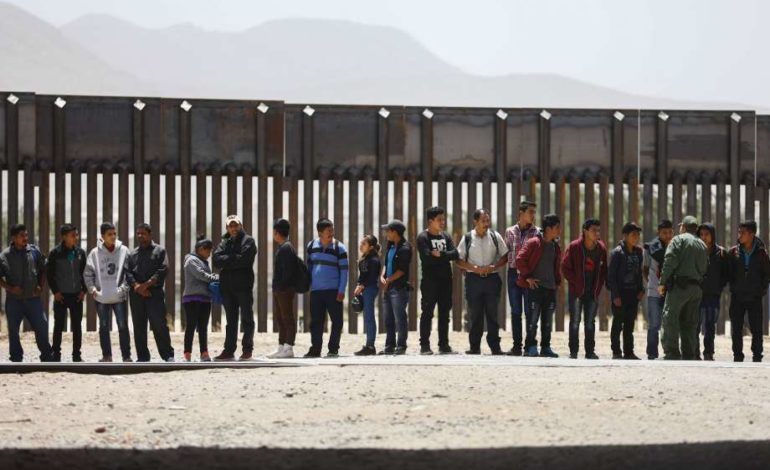 Annie-Marie Brook, co-founder of HRMI, told Reuters that the United States is performing significantly below others on safety from the state.

“The United States is the only (country) that has the death penalty, extrajudicial killings, like police killings that are not justified, and all the things going on at the border with children separated from parents,” she said.

She compared the U.S with Australia, New Zealand, Britain and South Korea, countries that belong to the Organisation for Economic Cooperation and Development.

The countries were scored across multiple categories. Though the United States ranked high on citizens’ right to health and food, it scored low on the right to be free from torture.

Researchers found that minority groups were identified as most at risk in the countries surveyed. The United States’ treatment of migrants also came under close examination, with President Trump’s immigration policy resulting in Border Patrol agents apprehending almost 45,000 unaccompanied children at the southwest border since October.

“For the average person who has bought into the idea of the United States as a world leader, leading democracy, they may find the results surprising,” Brooks said.

The survey also indicated that in Asia-Pacific, Vietnam performed poorly in empowerment rights — freedom related to opinion, expression and assembly. In Latin America, minority groups were at risk of violence from police.