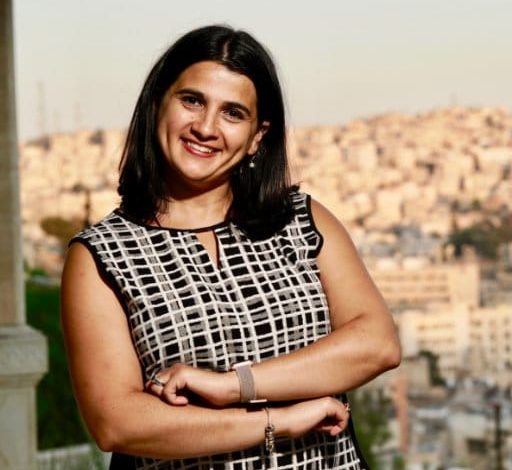 Natasha Tynes, a Jordanian American author who lost a book deal after shaming a Black train worker for eating on a train, has sued her publisher for $13.4 million, claiming their condemnation led her to have “suicidal thoughts” and receive death threats.

Tynes filed a lawsuit against publisher Rare Bird Lit in a Los Angeles court on Friday, accusing the “all-White company” of breaching its contract and defaming her after she was accused of being “anti-Black” by social media users.

Earlier in May, Tynes tweeted a picture of a female worker eating on a Washington DC Metro train, saying, “When you’re on your morning commute & see @wmata employee in UNIFORM eating on the train. I thought we were not allowed to eat on the train. This is unacceptable. Hope @wmata responds.”

When the city transit agency’s Twitter account reached out for more information, Tynes replied with the time, the train and the direction it was traveling.

A transit worker union official said at the time that woman had been taking a break while going from one job to another. The official also noted that Metro Transit police no longer enforce the ban on eating and drinking on trains.

People on Twitter criticized Tynes for shaming the Black worker, despite being a minority writer herself.

Los Angeles-based publishing house Rare Bird swiftly condemned her comments and said it was backing out of its role in distributing her upcoming novel, They Called Me Wyatt.

Tynes “did something truly horrible today in tweeting a picture of a metro worker eating her breakfast on the train this morning and drawing attention to her employer,” Rare Birds said in a statement. “Black women face a constant barrage of this kind of inappropriate behavior directed toward them and a constant policing of their bodies.”

Tynes claimed in her lawsuit that the company’s public condemnation forced her to temporarily return to Jordan with her family because they endured weeks of online harassment, including death threats and racial slurs.