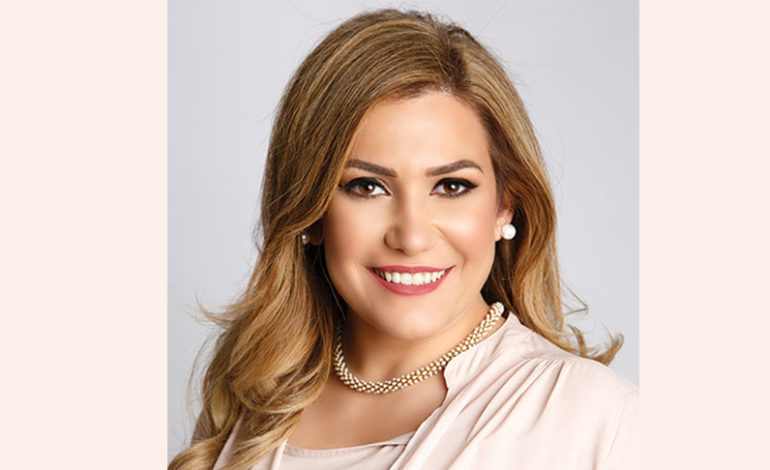 Though details of the new investigation are yet to be released, Hammoud has said that she won’t respond to media inquiries until she has a chance to talk to the people of Flint who were affected by the crisis.

Hammoud is scheduled to meet residents in a community conversation on Friday, June 28. Further details will be announced in the coming days.

The AG’s office said in a statement last Thursday that it has dismissed all pending criminal cases brought up by former Attorney General Bill Schuette’s Office of Special Counsel (OSC) without prejudice. This means the charges can brought up again by the new prosecution team.

Earlier this month, Hammoud issued search warrants to seize from storage cell phones, iPads and laptops from former Governor Snyder and 67 current or former state officials who had been active during the crisis in Flint.

In a joint statement with Worthy, Hammoud said the new prosecution team had concerns over pursuit of evidence following a complete evaluation of the three-year OSC investigation.

“Legitimate criminal prosecutions require complete investigations,” the statement said. “Upon assuming responsibility of this case, our team of career prosecutors and investigators had immediate and grave concerns about the investigative approach and legal theories embraced by the OSC, particularly regarding the pursuit of evidence. After a complete evaluation, our concerns were validated.”

It added that not all available evidence was pursued and that instead private law firms representing state offices were given a role in deciding what information would be turned over.

Hammoud has repeatedly dismissed claims that the new prosecution team wants to start from scratch after the original investigation cost $9.5 million, with state agencies spending millions more in attorney fees. No one has seen jail time for their role in the crisis, while 15 people have plead no contest to misdemeanors. Their records will be eventually be expunged.

“From the outset, our team seriously considered dismissal of all pending cases initiated by the OSC,” Hammoud added in her statement. “However, we believed the people of Flint deserved expeditious action, despite the shortcomings of the OSC, and we worked to salvage whatever progress had been made. We were also mindful of the massive expenditure of public resources up to that point and sought to use taxpayer money as efficiently as possible.”

The team has now secured new evidence, including millions of documents and hundreds over electronic devices, expanding the scope of the investigation. It claims to have identified addition individuals of interest and plans to vigorously pursue its new investigative sources.

Both Attorney General Dana Nessel and Flint Mayor Karen Weaver have publicly given their support of Hammoud’s and Worthy’s new investigative efforts.