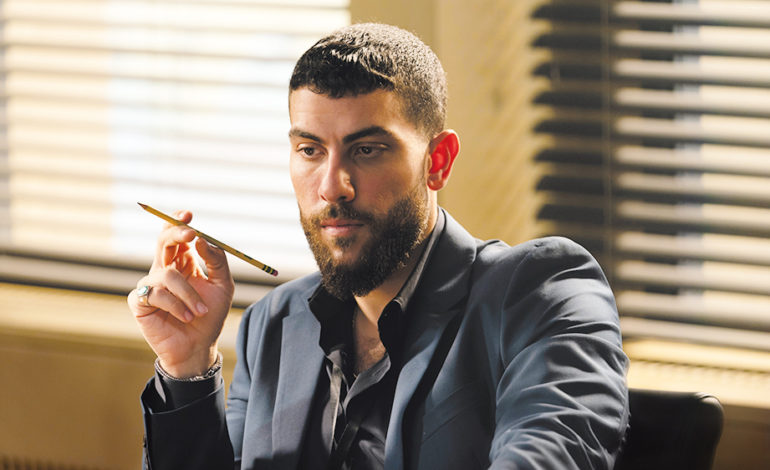 Arab Americans and Muslims are overwhelmingly cast as background characters at best, terrorists, dictators and other negative roles at worst.

But an Egyptian American actor named Zeeko Zaki has made headlines recently for his role as Special Agent Omar Adom Zidan, also known as “O.A.,” on the CBS crime procedural drama show “FBI.”

Zaki, whose role was originally planned for a Latino American character, does not take the responsibility lightly. He said he hopes to change audiences’ perceptions of Arabs and Muslims in a recent interview with “Variety” magazine.

“The role was originally Latino and my manager thought it would look good for me to at least attempt,” he said. “So he had me put it on tape without telling me whether or not they asked me to audition. So it was sort of unsolicited. I was like, ‘Maybe they thought I was Latino.’”

Zaki showed up for an audition and was surprised by the turn of events that took place.

“I got there and was the only one testing, and they changed the guy to be an Arab American,” he said. “That was the moment where I was like, ‘We might have a shot at this.’

Zaki said that the character’s ethnicity and religion are touched on in an authentic way during the show. He added that many Arab Americans have reached out to him, saying how excited they are to see his character each week on the show, which airs Tuesdays at 9 p.m. on CBS.

“It’s great how we’re portraying the race and religion of this character. We’re not shoving it down your throat. It’s just something that exists because it’s the reality of the situation. Normalizing it and making it not a big deal is reverse psychology on the audience, whether it’s in America or some parts of the world that feel a certain way about Arab American Muslims.”

Series creator Dick Wolf has continued to support Zaki, who is spotlighted on CBS’ website for his unique contribution to the American TV industry as one of its pioneering Arab American actors.

Zaki previously found himself playing roles that perpetuated stereotypes about Arab Americans and Muslims, but now he has the opportunity to flip the script.

“It feels like we’re right on the cusp of this new sort of diversity — we have “Ramy” on Hulu — and we’re definitely starting to find a lot more non-typecast Arab roles that are coming out right now,” Zaki said to Newsday. “That’s the best part of this. And because “FBI” is a success, I feel like we’ve settled another question: Can you put a Muslim on a show and will people respond, especially a show like this that is so focused and geared to middle America.”

Biden calls for gas tax pause, with little likelihood of passage in Congress or of major relief at pump