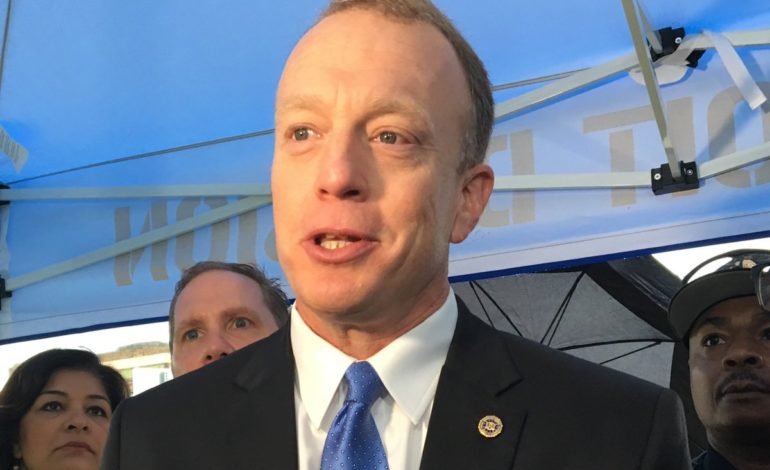 AP reported Monday that Slater is the new assistant director in charge of the FBI’s Washington office.

He was previously assigned to the Violent Crimes Task Force in  Detroit and moved to Detroit’s Resident Agency—or satellite office—in Flint in 2003, then to Florida’s Palm Beach Resident Agency in 2006.

He has also worked in Oklahoma, Tennessee and Colorado

The Washington Field Office is one of three FBI field offices led by an assistant director in charge. The office covers Washington and much of Northern Virginia.