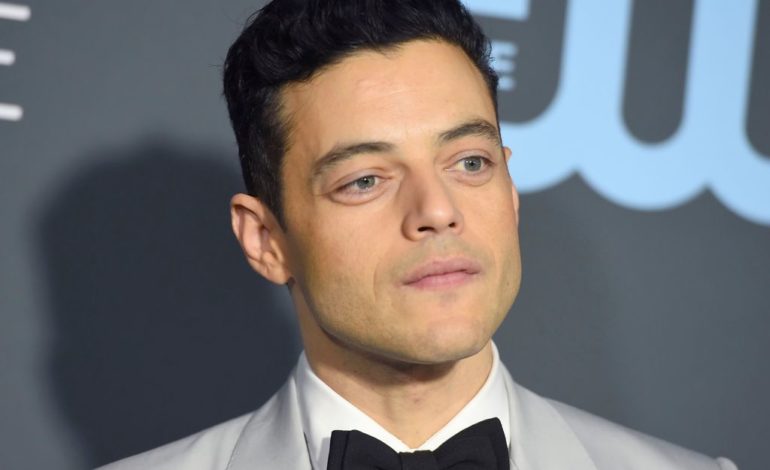 Egyptian American actor Rami Malek became the first Arab American Best Actor winner at the Oscars in 2019 for his role in Bohemian Rhapsody.

Now, he’s primed for a role in the upcoming James Bond film ‘Bond25,’ a series where legendary villains often steal the spotlight.

Malek will be playing a villain in the film, but not the stereotypical role usually played by Arab actors.

Prior to accepting his role, Malek from an Egyptian background, had one major request: he insisted that his character would not be an Arabic-speaking terrorist, or a villain who uses religion to justify his crimes.

“It’s a great character and I’m very excited,” Malek told The Mirror. “But that was one thing that I discussed with (director) Cary Fukunaga.

“We cannot identify him with any act of terrorism reflecting an ideology or a religion,” Malek told him. “That’s not ­something I would entertain, so if that is why I am your choice then you can count me out.’ But that was clearly not his vision. So he’s a very different kind of terrorist.”

Malek said he wanted to represent his character, and his heritage, as positively as possible given the context of the role he accepted.

He called his Egyptian heritage “the fabric of who I am” according to The Independent.

“I am Egyptian,” he said. “I grew up listening to Egyptian music. I loved Omar Sharif. These are my people. I feel so gorgeously tied to the culture and the human beings that exist there.”

Bond25’s expected release date is April 2020 and will star Daniel Craig as the title character.

Malek called his role “a perfect follow-up to Bohemian Rhapsody.”

He also said it was an “extremely clever script” and that he takes the responsibility of being the next major Bond villain seriously.

“I feel a substantial weight on my shoulders,” he said. “I mean, Bond is something that we all grow up with.”