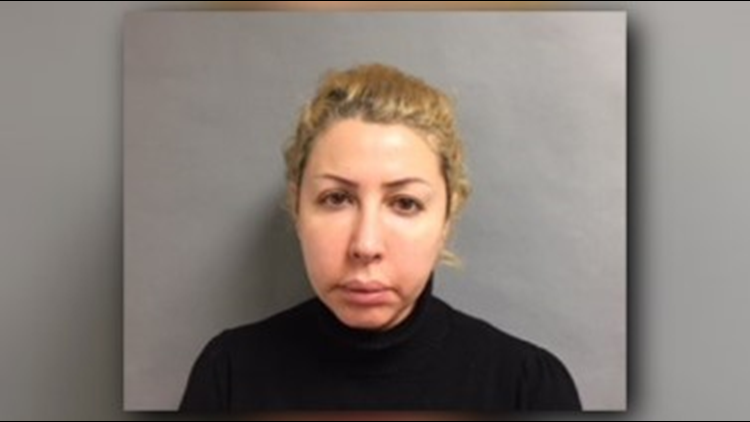 GRAND RAPIDS — A Kentwood woman accused of lying about her criminal background to gain U.S. citizenship is facing a federal charge that could put her in prison for 10 years, a report from WZZM-13 in Grand Rapids said.

The woman unlawfully collected nearly $31,000 in benefits and did not disclose the welfare fraud during her process of gaining citizenship, the report said.

Rebecca Kareem Ata, 37, may also be removed from the country for lying about her lengthy involvement in welfare fraud, court records showed according to the report.

A federal indictment said she became a naturalized citizen in 2018 “when she was not entitled.” The fraud allegedly spanned nearly three years.

She has been charged with unlawful procurement of naturalization, punishable by up to 10 years in prison, and a $250,000 fine.

Other penalties include denaturalization, removal, denial of citizenship and denial of admission to the U.S. in the future.

Ata appeared before a federal magistrate on Tuesday, June 25, and the proceedings were interpreted in Arabic. She was released on a $10,000 unsecured bond, which requires her to surrender any passport in her possession.

“When asked if she had knowingly committed any crime or offense for which she had not been arrested, Ata twice answered ‘no,’’’ the indictment said. “In fact, she knew she had been committing welfare fraud since December 1, 2015 and did not cease doing so until September 30, 2018.’’