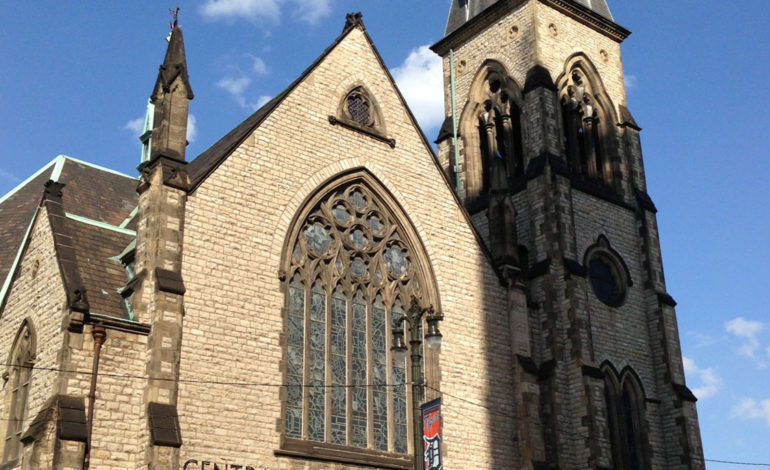 DETROIT – Christian and Muslim clerics will stand with U.S. Rep. Andy Levin (D-Warren) on Monday to call for peace and reason after the nation was brought to the brink of war with Iran last month.

The demonstration will be held at Central United Methodist Church, located at 23 E Adams Ave in Detroit, at 12:30 p.m.

Iranian born Imam Mohammad Ali Elahi of the Islamic House of Wisdom in Dearborn Heights will be among the faith leaders. Rev. Jill Hardt-Zundell will host the event inside the historic Detroit church.

Michigan United, a non-profit organization in Detroit, is organizing the event. The interfaith demonstration comes after an abandoned denuclearization agreement led to a downed U.S. drone and an attack on Iranian military targets was called off at the last minute.

“Instead of stumbling into conflict, the faith leaders will make an appeal for priorities that better reflect American values,” the organization said in a statement.