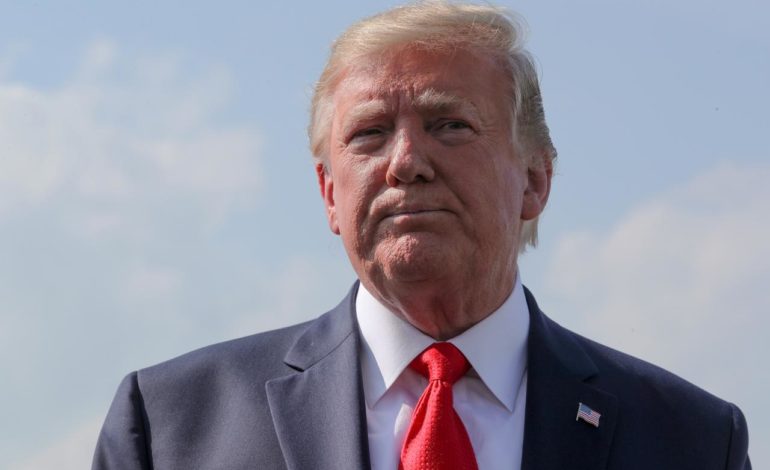 BERLIN – Germany on Monday rejected demands by the United States to deploy ground troops in Syria, a stance likely to anger President Trump who wants Chancellor Angela Merkel to commit to a bigger military role in the Middle East.

“When I say the government envisages sticking to the current measures in the anti-Islamic State (military) coalition, this includes no ground troops, as is well known,” government spokesman Steffen Seibert told a news conference.