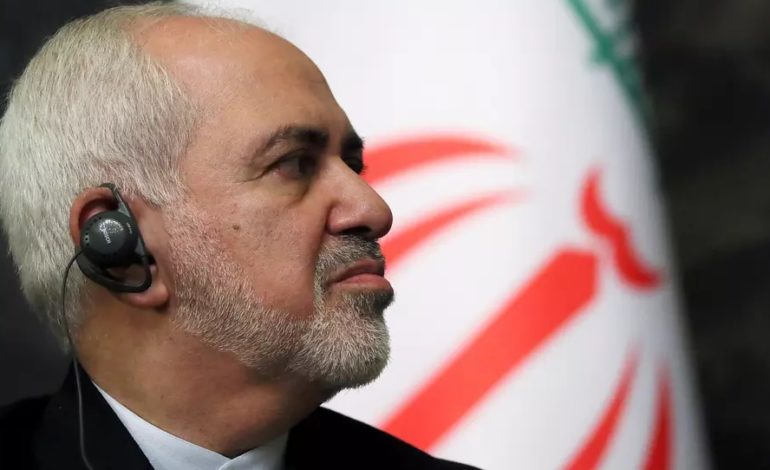 GENEVA – World powers will not be able to negotiate a better deal with Iran than the landmark 2015 nuclear deal, Iran’s Foreign Minister Mohammad Javad Zarif tweeted on Monday.

Iran threatened on Monday to restart deactivated centrifuges and ramp up its enrichment of uranium to 20 percent purity as its next potential big moves away from the agreement that Washington abandoned last year.

“#B_Team sold @realDonaldTrump on the folly that killing #JCPOA thru #EconomicTerrorism can get him a better deal,” Zarif wrote, referring to the nuclear deal by its acronym, the Joint Comprehensive Plan of Action (JCPOA).

“As it becomes increasingly clear that there won’t be a better deal, they’re bizarrely urging Iran’s full compliance. There’s a way out, but not with #B_Team in charge.”

Zarif has in the past said that a so-called “B-team” including U.S. President Donald Trump’s national security adviser John Bolton, an ardent Iran hawk, and conservative Israeli Prime Minister Benjamin Netanyahu could goad Trump into a conflict with Tehran.

Meanwhile, Iran threatened on Monday to restart deactivated centrifuges and ramp up enrichment of uranium to 20% purity in a move away from the 2015 nuclear deal, but the head of Iran’s Revolutionary Guards insisted the world knows Tehran is not pursuing nuclear arms.

The threats to ramp up enrichment, made by Tehran’s nuclear agency spokesman, would go far beyond the small steps Iran has taken in the past week to nudge stocks of fissile material just beyond limits in the pact that Washington abandoned last year.

They would reverse the major achievements of the agreement, intended to block Iran from making a nuclear weapon, and raise serious questions about whether the accord is still viable.

Iran omitted important details about how far it might go to returning to the status quo before the pact, when Western experts believed it could build a bomb within months.

But Major General Hossein Salami, the head of the Revolutionary Guards, denied Iran was pursuing a nuclear weapon.

“Why do they globally sanction us about the nuclear issue when the world knows that we are not pursuing a weapon? In reality they are sanctioning us because of knowledge,” Salami was quoted as saying by the semi-official Tasnim news agency.

“Nuclear weapons have no place in Islam. Islam never approves of weapons of mass destruction,” he added.

Despite the Iranian threat to boost enrichment, the United States said its renewed sanctions against Tehran were working and warned Iranian leaders not to underestimate U.S. resolve.

“President Trump’s maximum pressure campaign against Iran is working,” White House national security adviser John Bolton told a pro-Israel group in Washington. “We’re just getting started. … The president’s goal is to get a new deal that would be negotiated in the best interests of the United States.”

U.S. Vice President Mike Pence, who spoke to the same group, added a warning: “Iran should not confuse American restraint with a lack of American resolve,” reiterating Washington’s resolve to protect U.S. personnel and citizens in the Middle East.

Nuclear diplomacy is one aspect of a wider confrontation between Washington and Tehran that has threatened to spiral into open conflict since the United States tightened sanctions from May.

The IAEA – the U.N. nuclear watchdog – confirmed it had verified Iran’s enrichment was beyond 3.67%.

Iran has said it will take another, third step away from the deal within 60 days.