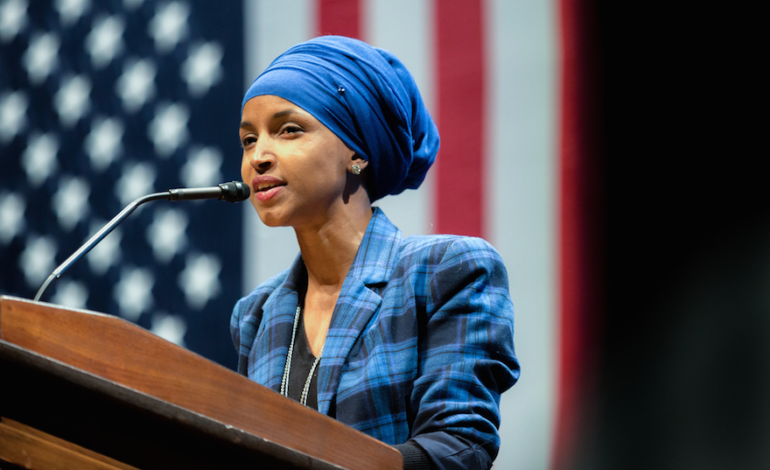 TEL AVIV – Since condemning freedom of expression with regard to the BDS (Boycott, Disinvestment and Sanctions) movement has been prevalent in the U.S., and with President Trump’s recent unapologetic racist remarks about Democratic congresswomen of color (a remark that included U.S. Reps. Ilhan Omar (D-MN) and Rashida Tlaib (D-Detroit)), one could expect anything from the head of an apartheid state, such as Israeli Prime Minister Benjamin Netanyahu.

Netanyahu could prevent Omar and Tlaib from entering Israel over their support for the BDS movement.

Omar recently introduced a resolution for “the right to participate in boycotts in pursuit of civil and human rights.”

This resolution does not mention Israel by name. It has been co-sponsored by Tlaib along with Rep. John Lewis (D-GA), a veteran House member and a known advocate for civil rights movements.

The lawmakers plan on visiting Israel and the West Bank in the coming weeks. However, apparently Israeli law allows officials to deny entry to anyone who supports the boycott of Israel.

Haaretz reported Thursday that the congresswomen could be allowed to enter if the Foreign Ministry recommends a waiver on the basis that they are political figures and a denial of entrance would have a negative effect on U.S.-Israeli relations. Due to the sensitivity of the issue, Netanyahu would be asked to make the final call.

Omar and Tlaib were the first Muslim women to be elected to Congress last year. Omar, of Minnesota, was born in Somalia and came to the United States as a refugee.

Tlaib was born in Michigan to Palestinian parents. Both have been outspoken about the Israeli-Palestinian conflict, leading to accusations that they are anti-Semitic.