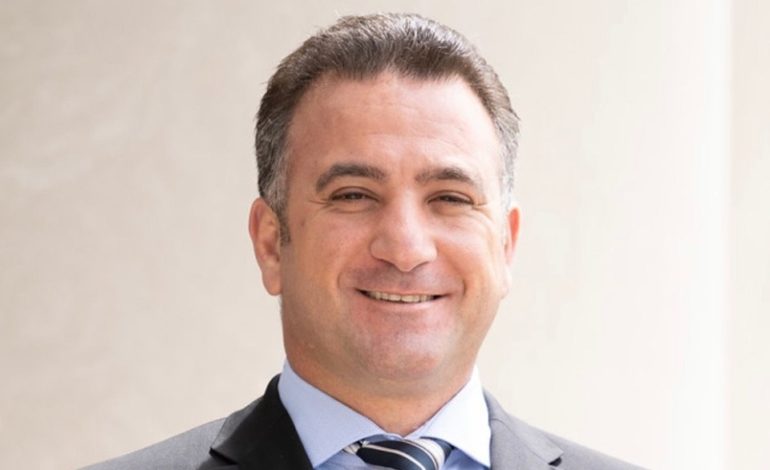 Between Dearborn and Dearborn Heights, Bazzi has been a member of the Arab American community in Metro Detroit for almost 30 years

He took time during a busy day of campaigning and knocking on doors in the city this week to talk to The Arab American News about his background and his hopes for the city’s future.

“I believe in our community and its future,” he said. “(If elected), I look forward to working with my colleagues to develop and execute strategies to solve our city’s most important issues.”

He said he wants to promote and work on creating safer neighborhoods, improving city services such as snow plowing on side streets, building new youth and senior programs, creating transparency in city government and economic and community development.

He hopes to work with Council members to “develop and execute a coherent plan” for issues like the Ecorse Creek, which has created flooding problems in the south end of the city, the Van Born Corridor Economic Development and creating more first responder, firefighter and police support.

He said he’s running for City Council in order to be further involved in the community.

“We are known for our great food, different ethnicities and how we all get along well. I want to be more involved and listen to residents and their concerns and address them correctly.”

He said he’s aware of the problems plaguing the city at this moment, with the government embroiled in lawsuits and some members of City Council suspicious of Mayor Paletko’s administration.

On his campaign Facebook page, Bazzi also said he believes Dearborn Heights needs a dissolution of political gridlock and bureaucracy so that City Council initiatives and agendas can be implemented, not stalled.

“I have had a positive meeting with Mayor Paletko as well as a few Council members,” he said. “It was a friendly gesture towards all of them. We can all work together to better our city and resolve issues positively instead of bickering with each other.”