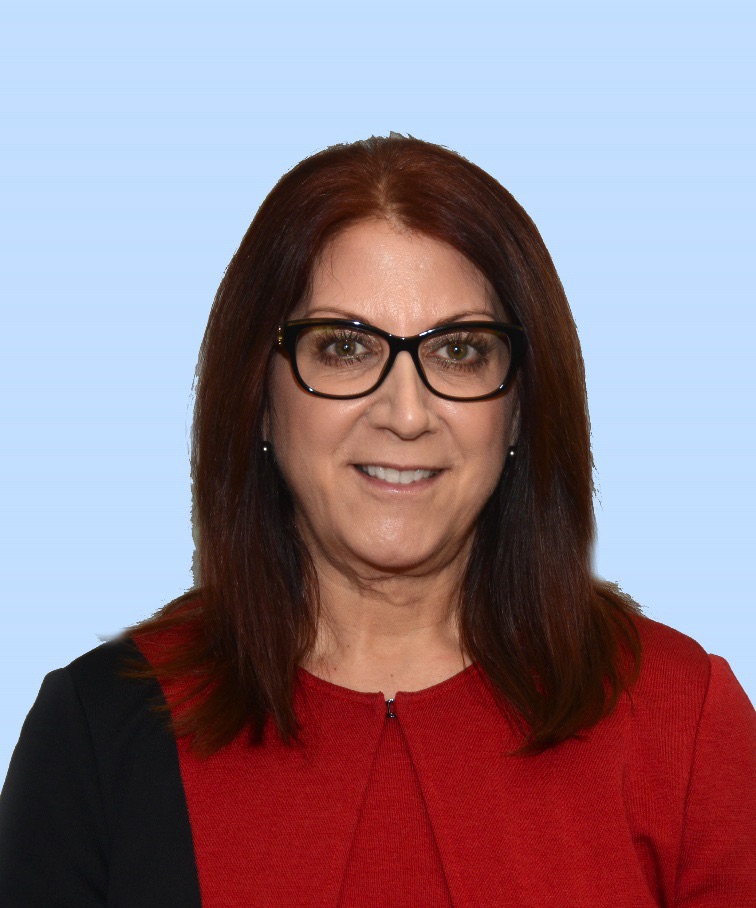 Abouljoud joins the FBI after working in the public and private sector as an accountant specializing in taxation. She has also served on the executive board of ACCESS and on the Henry Ford Health System Council of Advisors for the Transplant Institute and Cottage Medical Center.

The Detroit FBI said in a statement that Abouljoud “grew up in a culturally rich and proud Arab American family with parents who emigrated from Lebanon and settled in southeastern Michigan.”

It also said that Abouljoud has also been a long supporter of various Arab organizations in the Metro Detroit area.

According to the FBI, the community outreach program supports the bureau’s investigative mission by attempting to address multiple interrelated societal problems — including crime, drugs, gangs, terrorism and violence:

“Linking community service, prevention and law enforcement is a national trend spurred by grass-roots efforts around the country and FBI employees have joined this movement, volunteering in a wide variety of community-related efforts.”