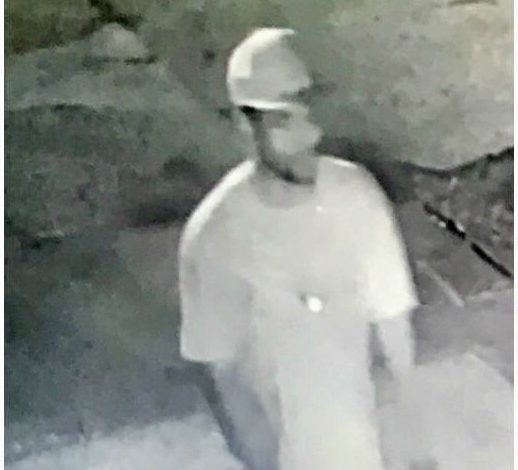 On July 14, at approximately 11:30 p.m., a 16-year-old girl was walking in the area of Jos Campau and Casmere in Hamtramck when she was approached by Ross.

He allegedly forced her into an alley and sexually assaulted her. The assault was reported to the police. Medics transported the victim to a local hospital for treatment.

On July 18, at approximately 3 p.m., a 37-year-old woman was walking eastbound on Caniff in Hamtramck and noticed that she was being followed by a man.

After losing sight of him, the victim went home.  At approximately 4:51 p.m., while she was sleeping, she was awakened by Ross on top of her. As she struggled with him, she was hit several times, then he left the scene on foot.

Investigation by the Hamtramck Police led to Ross’s arrest.  More complete facts and evidence in the cases will be presented at the preliminary examination.

Ross was arraigned in 31st District Court and received a $1 million bond on each case. The probable cause conference will take place on August 8 and the preliminary examination will be held on August 15, both at 9 a.m.