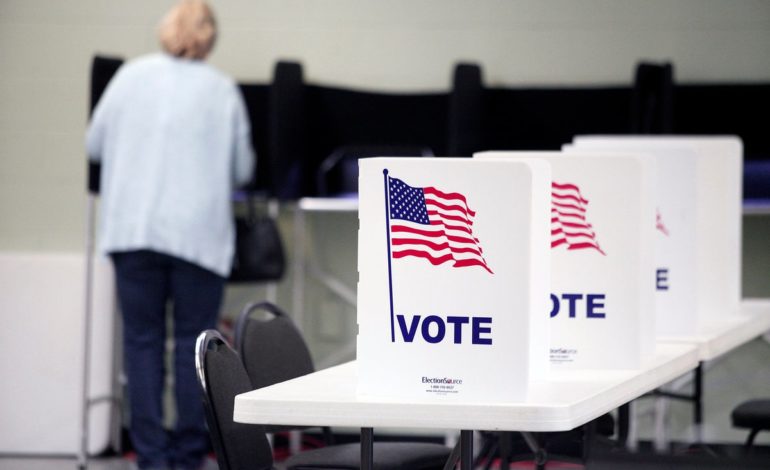 DEARBORN HEIGHTS – Voters in the Crestwood School District will decide the fate of a hike in the district’s 18-mill operational millage that would impact all property except exempt principal residences.

Should it pass, this increase would only affect businesses and rental properties and not homes.

The ballot states that “shall the limitation on the amount of taxes which may be assessed against all (non-homestead) property…be increased by 3 mills ($3.00 on each $1,000 of taxable valuation) for a period of 16 years, 2019 to 2034, inclusive, to provide funds for operating purposes…”

While the language calls for an “increase” in the millage rate, there would actually not be any tax increase as the district has been levying the maximum 18 mills allowed by law since 1994.

Voters will head to the polls Aug. 6 to decide on whether to approve the millage change. If it passes, the district would be able to regain an expected $40,000 drop in funding for the 2019-2020 school year due to state-imposed revenue collection limits. The money raised would come from non-homestead properties, which include industrial, commercial and rental properties as well as second homes.

Crestwood board member Salwa Fawaz told The Arab American News that she “would like to see more changes incorporated in the board before trying to get more money.”

“I would like to see us making corrections and creating our own extra money before asking the community for more money,” she said.

On whether she thinks that the ballot would pass, Fawaz said that she “kind of hope that it does.

“I do not think that we have made enough change, but we have a good team,” she said. Brian Aprill, business manager for the Crestwood School District, said the ballot initiative is, “not connected with the $35 million bond proposal for school improvements that passed in 2016.

“Years ago, Proposal A and the Headlee Amendment both capped limits on growth in year-over-year tax collections as they relate to the rate of inflation,” he said. “For us, we’ve had rollbacks in our current 18-mill operational levy in four of the last six years. Right now, we’re at 17.8094. That’s the most we can levy by law unless we get additional approval from the voters to get back to the full 18 mills.”

He further stated that “the district will use a portion of the new money raised – 0.196-mill – to counteract the Headlee rollbacks…Three mills are being sought to provide the district with a cushion that can be used incrementally when needed for the 20-year life of the 18-mill levy, which also ends in 2034.”

Operating millages are a critical source of funding for Michigan public schools and the state assumes local districts will levy that revenue as part of the annual per-pupil foundation allowance distributed to schools each year.

School funding remains unknown for the upcoming year because no specific amounts have been allocated by the legislature.