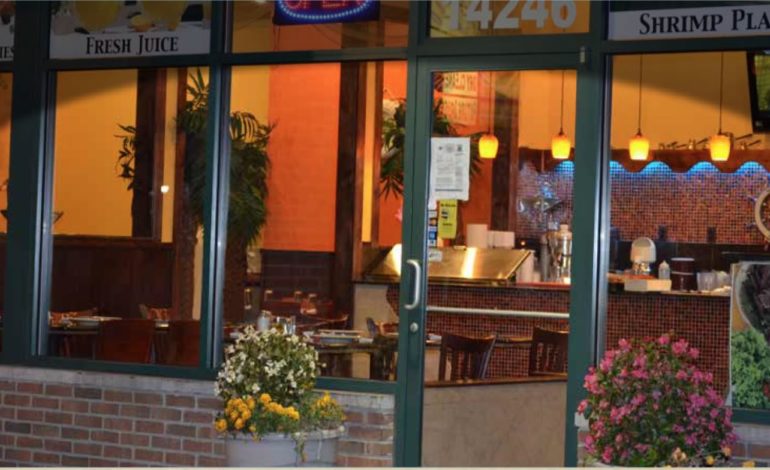 DEARBORN — On Wednesday, July 31, a Wayne County jury rendered a verdict of $235,000 in favor of waitress Dalal Daher against the Al Saha Restaurant in Dearborn and its owners, Badie Munasser and Taleh Pez. Daher, “suffered a broken elbow on May 11, 2015, when she slipped and fell on wet tiled floor that had just been mopped.  Despite having told the owner, Munasser, that the floor was slippery, Munasser ordered Daher to serve his friends, who came into the restaurant after it had closed,” according to the lawsuit.

Daher’s injury required surgery with the insertion of a plate and several screws, according to a statement issued by her lawyer after the jury delivered the verdict.  She has already developed post-traumatic arthritis in the elbow, a condition her surgeon testified would be permanent. Daher sued her employer because the restaurant allegedly failed to maintain workers compensation insurance, which is a crime in Michigan.

However, Pez, then a partner and now the manager of the restaurant, told The Arab American News that all the medical bills and medications that they are aware of were paid by the Al Saha Restaurant. Also, he said Daher had returned to work after taking two months off after the unfortunate accident and worked for three months before she had a fallout with the owner and quit.

“We are pleased the jury saw the tremendous harm the restaurant caused Ms. Daher,” Mueller said. ” This all could have been avoided if the owners simply followed the law and kept workers compensation insurance to protect their workers.  Wait staff have a difficult job.  They deserve to be protected if they get injured on the job, especially when the owner makes them face a dangerous condition.”

The Arab American News has learned that Munasser is currently in Yemen and has been unable to leave that war-torn country, according to a close relative. Consequently he has not been able to attend court proceedings. The Arab American News has also learned that the defendants’ attorney, Jeffrey W. Perlman, intends to appeal the verdict and exonerate his clients of any wrong doing.

Even though the lawsuit was filed against the restaurant and the two owners, the jury verdict was only against the Al Saha Restaurant itself.

A spokesman for Perlman’s firm claimed that Dalal Daher is a serial “accident claimer.” In July, 2017 she filed a lawsuit against Geico Indemnity Company for an injury in a car accident. The Arab American News obtained documents from the Register of Actions that confirms that Daher has been engaged in a lawsuit with Geico from July 31, 2017 until it was dismissed on October 18, 2018.