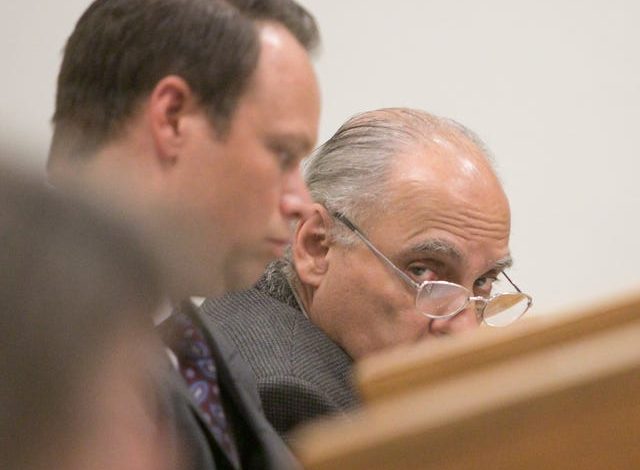 LANSING —A Livingston County man who stole tens of thousands of dollars from more than 30 Michigan residents using a fake mortgage assistance scheme has paid $116,615 in restitution and was sentenced to one year in county jail, according to a press release from Michigan Attorney General Dana Nessel.

Lawrence Sefa, 65 of Fenton, pleaded guilty to one count of Conducting a Criminal Enterprise and received a delayed sentence under a plea agreement.

As a term of the agreement, he was required to pay restitution of $116,615 prior to sentencing this past Friday by Livingston County Circuit Court Judge Miriam Cavanaugh.

Between 2011 and 2015, Sefa promised victims he would negotiate mortgage modifications and save their homes from foreclosure.

Instead of delivering the services promised, he did little to nothing for the victim, the press release said, and many lost their homes in the process. It was all done through his company LAS Loan Assistance Centers, Nessel said.

“When Michigan families are on the verge of losing their homes, the last thing they should have to worry about is being taken advantage of by an unethical business,” she added.

“These are hardworking men and women who needed help, but instead got cheated out of money they could not afford to lose. Today’s sentencing was about making certain that these victims were properly indemnified and that Mr. Sefa was held accountable for his actions.”

“He targeted people that were already having financial issues,” Assistant Attorney General Elizabeth Lippitt said Friday. “He didn’t care. He was greedy.”