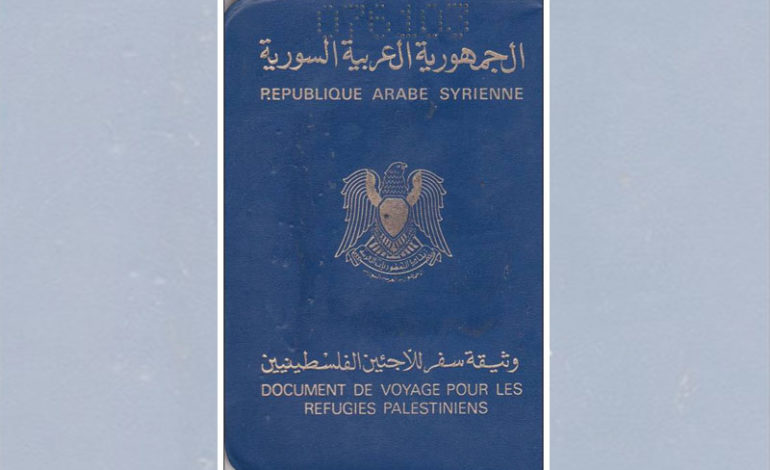 Mecca in Saudi Arabia, where Muslims perform their holy pilgrimage

BEIRUT – On top of being refugees who have been displaced twice, Palestinian refugees who previously resided in Syria and fled the war to Lebanon have been rejected entry visas to visit Mecca for the holy pilgrimage.

Tens of Palestinian refugees with “stateless” passports from Syria have been denied the chance to perform Hajj by Saudi Arabia, the so called “protector of Islam.”

While this is the season where millions of Muslims travel to the city of Mecca for the pilgrimage, a cornerstone of the Islamic faith, refugees are being denied admission because of their refugee status.

Around 70 Palestinian refugees in Lebanon, the majority of whom are more than 70-years-old, were informed by authorities last week that they would not be given visas to perform the pilgrimage.

This is a ritual Muslims believe to be a mandatory duty in practicing Islam.

Last year, a wave of Saudi visa restrictions that affected a total of 3 million Palestinians in Israel, East Jerusalem, Jordan and Lebanon, barring them from performing the Hajj and Umrah pilgrimages, the Middle East Eye reported.