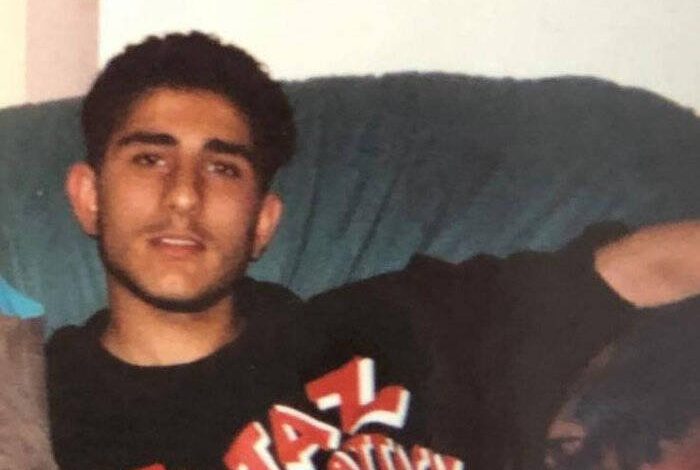 WASHINGTON, D.C. — The body of Iraqi American Jimmy Aldaoud, who was deported to Iraq and died of a diabetic crisis when he was unable to obtain his insulin, will be returned home according to an announcement from his congressman, U.S. Rep. Andy Levin (D-Bloomfield Hills).

Levin made the announcement after working to secure the release with the Iraqi and American governments along with Aldaoud’s family.

The process of transferring the remains to Michigan is expected to be completed later this month.

Aldaoud died after being deported to Iraq, an unfamiliar country where he did not speak the main language, Arabic.

“Ensuring the safe return of Jimmy’s body to the United States is the least I could do for Jimmy’s family as they grieve during this tragedy. Now, per Jimmy’s family’s wishes, he can receive a proper Catholic funeral and be buried next to his mother in Michigan, the only home he has ever known. I’m glad that my office could give Jimmy’s family this small sense of solace, but to honor his memory, we still must do everything we can to prevent another death by deportation.”

The Chaldean Community Foundation has agreed to cover the costs associated with repatriating his body. His sister Rita Bolis said that bringing back his body will provide some solace to the family after the tragic loss.

“Our family’s wish would have been for Jimmy to return alive to the only home he ever knew and not in a casket. We are comforted that he will be laid to rest next to our mom,” she said.

Martin Manna, the president of the foundation, thanked Levin and his staff for helping to bring Aldaoud’s remains home.

Aldaoud was born in Greece but was deported in part due to legal issues. He was not a U.S. citizen but had been living in Detroit since he was an infant.

He previously served 17 months in jail for a home invasion and suffered from mental health issues.

His story has made national headlines as the debate on President Trump’s controversial immigration and deportation stances has continued.

“We are hopeful that this will bring some comfort to the family and to the Chaldean community in this very difficult time. We also ask the administration to take immediate action to stop these inhumane deportations,” Manna said.

According to a press release, Levin has been working for months to prevent the deportation of Iraqi nationals. In a letter sent to Secretary of State Mike Pompeo in June, Levin and fellow U.S. Rep. John Moolenaar (D-Midland) requested assistance to prevent the deportation of Iraqi nationals living in the United States, including numerous Chaldean Christians and other religious and ethnic minorities. Iraq is considered to be especially dangerous for Chaldeans who have been persecuted and attacked by ISIS.

In May, Levin and Moolenaar introduced the Deferred Removal for Iraqi Nationals Including Minorities Act, a bipartisan bill that would provide two years of relief from deportation for Iraqi nationals with orders of deportation. This would allow each Iraqi national to have their case hard individually in an immigration court.

A video of Aldaoud filmed two weeks after his deportation has received millions of views, and was posted by Michigan State Rep. Mari Manoogian (D-Birmingham) on Twitter.

This video is of Jimmy taken in Baghdad two weeks after his deportation. I’m sharing with permission from Jimmy’s lawyers. Jimmy has been in the US since he was 6mo old—he was born in a refugee camp in Greece to Iraqi Christian parents. RIP#JimmyAldaoud https://t.co/1182x6GRAY pic.twitter.com/KF8RUOtKiH