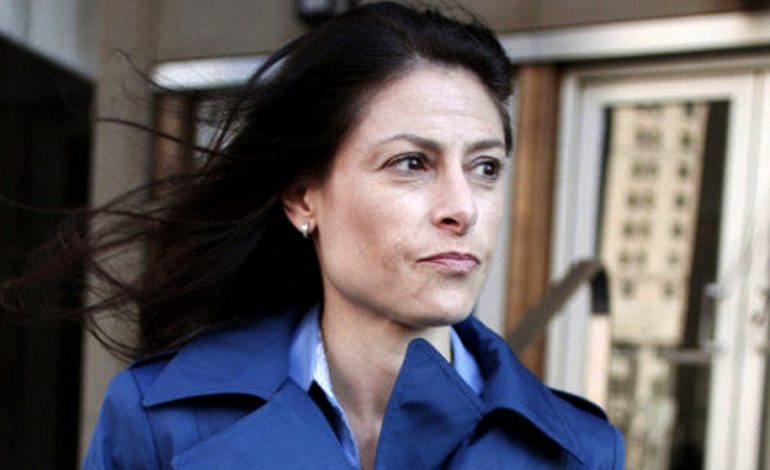 “I am extremely disappointed that the Israeli government has adopted the bigoted political tactics of Donald Trump by barring two duly elected members of the U.S. Congress from entering the country,” she said.

“As both a Jew and personal friend of Rep. Tlaib, I am outraged that she continues to face vile attacks simply for who she is and for doing her job. Rashida does not judge a person based on religion, race, national origin, sexual orientation or any other classification. She fights on behalf of those she feels are being oppressed, whether it be in her district or around the world.”

Nessel, a Democrat, also spoke out against President Trump’s rhetoric in her statement.

“Donald Trump’s strategy of pitting Americans against each other knows no bounds, and politicizing the U.S.-Israel relationship toward that end is a new low,” she said. “While I am a state official without decision-making authority on this, I stand in solidarity with Rep. Tlaib and the thousands of Michiganders who chose her to represent them in Congress.”

Hours before the two congresswomen were barred, Trump tweeted that approving the visit would “show great weakness” and also that Omar and Tlaib “hate Israel and all Jewish people, and there is nothing that can be said or done to change their minds.”