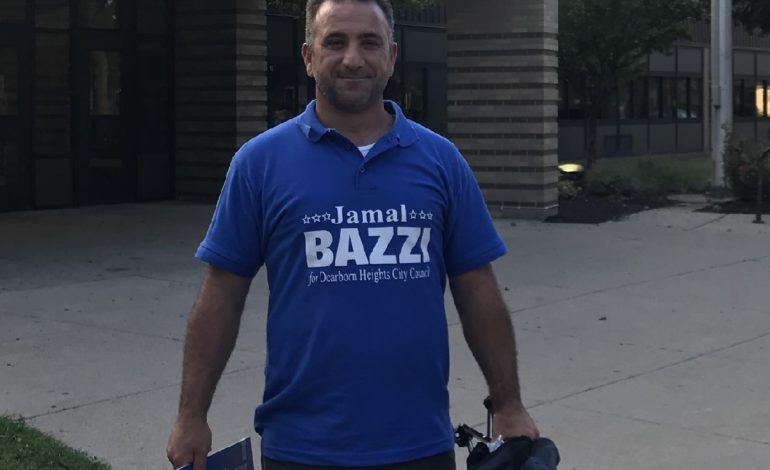 DEARBORN HEIGHTS – While incumbents on the Dearborn Heights’ City Council were happy about the results of the August 6 election, candidate Jamal Bazzi has asked for a recount of the votes, which will take place next week.

“I believe that there was a mistake somewhere along the line,” Bazzi told The Arab American News.

“The reason I say that is because most of the absentee ballots went to all of the other candidates except for me and something was wrong with that.”

Bazzi said that he is not accusing the clerk’s office.

“I just want to do a recount to receive the voters that voted for me,” he said.

According to the Dearborn Heights clerk’s office, the way that a recount works is through submitting a written, notarized statement which specifies the office or question involved.

The person needs to allege that they possess a good faith belief that they would have had a reasonable chance of winning the election, but for the canvass of the vote cast for the office or on the question is in error. The person also needs to identify the precincts in which a recount of the votes cast is desired. Only then can a recount request for an office be submitted by the candidate who sought the office involved, for a fee.