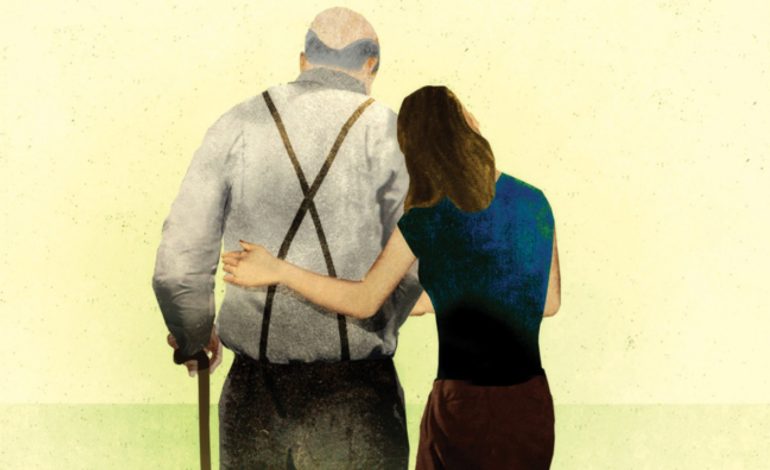 By 2030, one in five Americans will be older than 65. There aren't enough U.S.-educated doctors to treat all these current and future patients.

America’s population is aging rapidly. And that means demand for health care will explode in the coming years. By 2030, one in five Americans will be older than 65. Nearly 80 percent of those seniors will suffer from two or more chronic diseases.

There aren’t enough U.S.-educated doctors to treat all these current and future patients.  By 2030, the United States could be short up to 49,000 primary care doctors, according to research from the Association of American Medical Colleges.

That’s why the United States ought to recruit more physicians educated abroad, at international medical schools, to practice here. Many of these M.D.s grew up in the United States but chose to pursue their degrees outside the country. So they’re well-equipped to treat older patients with complex health needs.

Graduates of international medical schools already care for millions of American seniors. In Florida, whose population has the highest share of seniors of any state, more than one-third of doctors went to medical school abroad. In Arizona, which also boasts an above-average share of seniors, one in four doctors studied overseas.

IMGs also provide higher-quality care. Medicare patients seen by IMGs experience lower mortality rates than those treated by physicians from U.S. medical schools, according to a study in the British Medical Journal.

This disparity underscores America’s need for IMGs. Primary-care doctors play a vital role in diagnosing seniors’ ailments and triaging their care. Medicare beneficiaries in areas with lots of primary-care physicians suffer fewer hospitalizations and lower mortality rates than beneficiaries in areas with fewer providers, according to a JAMA study.

Fortunately, international medical graduates are increasingly launching their careers in this country. Last year, IMGs matched for residencies in the United States at the highest rate since 1993.

Nearly 1,000 graduates of the school I lead, St. George’s University in Grenada, secured a U.S. residency last year. That makes our school the top provider of new doctors to the U.S. healthcare system. Three in four St. George’s graduates go into primary care.

As America grays, its healthcare system will need more physicians to treat its growing population of seniors. U.S. medical schools aren’t producing enough of them. International schools are. All America needs to do is welcome them in.

Muhammad makes the list of top 10 U.S. baby names for first time ever