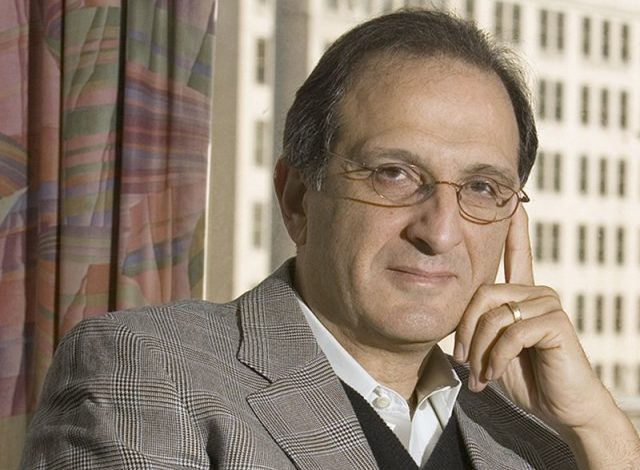 Most of the threatning emails were directed at Dr. James Zogby, president of the Arab American Institute

WASHINGTON, D.C. — An Arlington, Virginia man was sentenced to five years in prison on hate crime charges after allegedly threatening employees of the Arab American Institute here because of their race and national origins.

The man, 61-year-old William Patrick Syring, sent threatening emails to nine employees of the Institute, a D.C.-based organization that aims to “nurture and encourage direct participation of Arab Americans in political and civil life in the United States,” according to its website.

The organization is known for its public opinion polls.

Most of the emails were directed at the president of the AAI, James Zogby, along with other employees who were threatened and harassed through about 700 emails sent from 2012 to 2017, according to the Department of Justice.

The emails threatened employees, calling them “devils” and “terrorists” and culminated in five death threats against employees at the Institute.

“Threats aimed to intimidate individuals based on their ethnic or racial origin are despicable violations of civil rights freedoms protected by our constitution,” said Assistant Attorney General Eric Dreiband in a press release announcing Syring’s sentencing. “The Department of Justice will continue to fight to preserve the basic rights of people to live, work and speak in their communities without the fear of hostility based on racism.”

Syring, a retired foreign service officer who left the Department of State in 2007, was previously arrested on similar charges in 2008 because of threatening emails and voicemails directed at six AAI employees.

“This is a nightmare that’s haunted us for years,” Zogby told NPR after Syring was convicted earlier this year. “We just wanted it to end, and, hopefully, now this means it will end.”